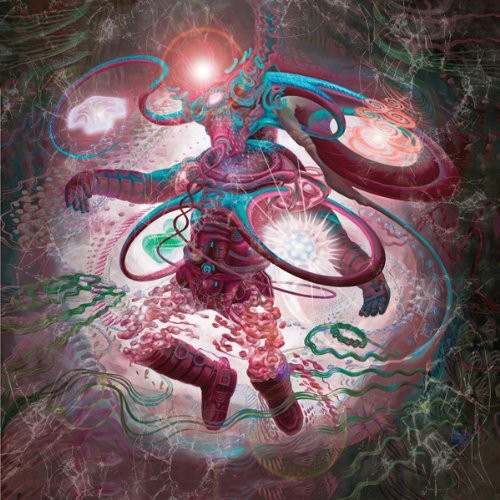 Deluxe edition features three bonus tracks. Coheed and Cambria will release the second half of their new double album the Afterman on February 5th via Everything Evil/Hundred Handed Inc. Descension will pick up where Ascension left off, chronicling the fallout from Sirus Armory's discovery of the afterlife. As the press release explains: "In the story arc of the Afterman: Descension, we continue the conceptual storyline from volume one, where Sirius Amory, i.e., "The Afterman," is a scientist/cosmonaut who goes on celestial mission and makes what is arguably the most important discovery ever known to mankind. But upon his return, he discovers his ambitiousness may have brought him fleeting fame, but also tragic repercussions."