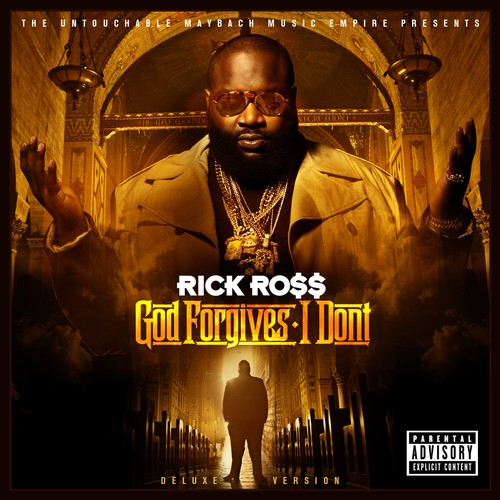 Deluxe edition includes two bonus tracks. Long awaited 2012 release from the Hip Hop heavyweight. Rick Ross (AKA Rozay) earned respect the hard way by ruling Miami's underground Rap scene, and then came out of the shadows to make the three biggest scores of his career: when his first three albums all entered the Soundscan chart at #1 in 2006 (Port Of Miami), 2008 (Trilla), and 2009 (Deeper Than Rap).