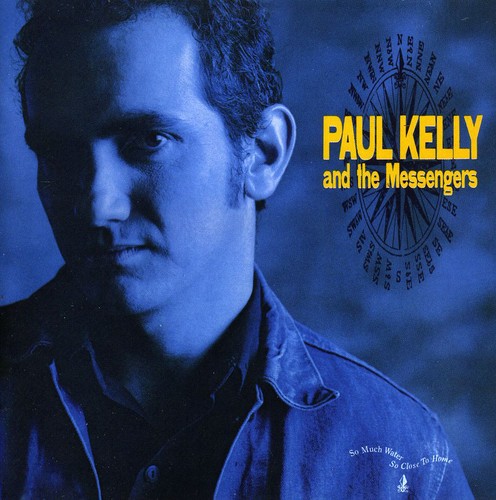 So Much Water So Close To Home [Import]
Artist: Paul Kelly
Format: CD
New: Not on Hand, Let us get it for you
Wish

So Much Water.' was originally released in August 1989. The title comes from a short story of the same name by author Raymond Carver. Carver had died in August 1988. Kelly would go on to co-write the score for the 2006 Australian film Jindabyne, which was also based on the same story. The entire album was recorded in the U.S. with producer Scott Litt, best known for his work with R.E.M. The album peaked at #10 on the ARIA album charts and boasted the singles, "Sweet Guy", "Careless" and "Most Wanted Man in the World". An album which focuses on and is true to Paul Kelly's intriguing knack of fiction telling - while at the same time employing more romance and poetry; 'So Much Water So Close to Home' - over 20 years later is a classic of it's genre.