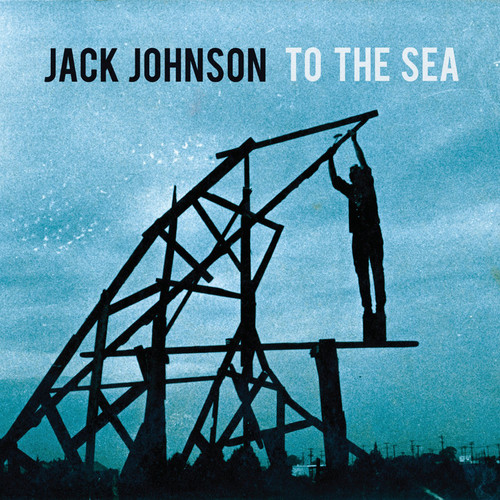 Jack Johnson quietly turned into a star over the course of the 2000s, so it’s only fitting that he inaugurates the second decade of his recording career with To the Sea, an album that feels like the work of a soft rock superstar. Of course, that’s what Johnson is. To the Sea blows away the drowsy cobwebs from Sleep, pushing the acoustic guitar to the background and letting his band groove politely, usually in an amiable, unhurried gait that never breaks a sweat even when the musicians goose the tempo a bit.