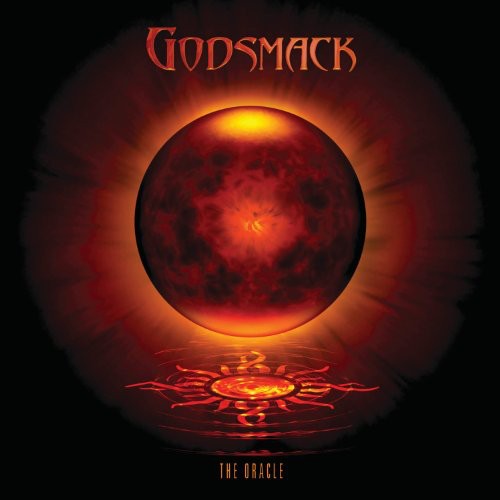 Oracle
Artist: Godsmack
Format: CD
New: Not on Hand, Let us get it for you
Wish

The upcoming album arrives as the most anticipated 2010 rock release, so far. The debut single from the 11 song disc, "Cryin' Like A Bitch," is already blowing the doors off rock radio and the digital domain, furthering the Boston Band's record-breaking streak at the coveted Active Rock format. The punishing anthem, which debuted a mere three weeks ago as the most added new Active Rock single of the year, has already blazed to the Top 5 tier of the chart.