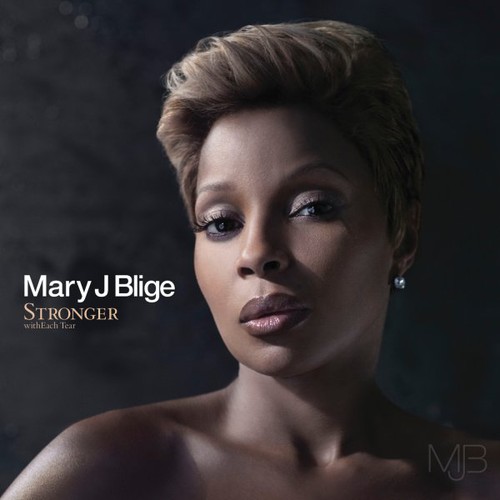 Stronger Witheach Tear
Artist: Mary J. Blige
Format: CD
New: Not on Hand, Let us get it for you
Wish

''Stronger with Each Tear'' (often styled as Stronger withEach Tear) is the ninth studio album from American R&B and soul singer Mary J. Blige. The album was released in the U.S. on December 21, 2009 under Blige's own imprint Matriarch Records,

Internationally it was released December 18, 2009 in Australia and Germany, December 21 in France, December 23 in Japan, and on February 2, 2010 in Korea with further international releases (in some cases re-releases) March, April, and May 2010. With this album, she landed a record nine albums have debuted at the top of the chart ''R&B/Hip-Hop Albums''. - Wikipedia