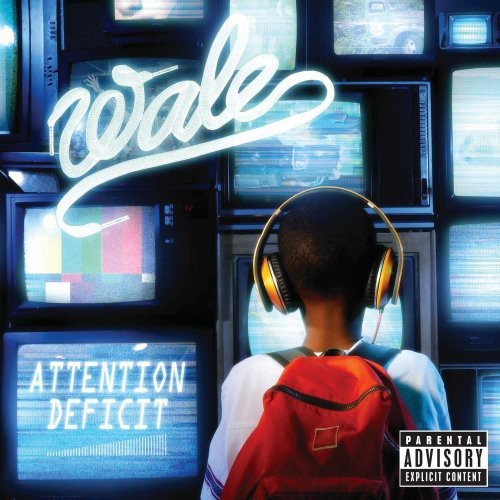 ''Attention Deficit'' is the debut album of American hip hop rapper Wale, released November 10, 2009 on Allido Records and Interscope Records in the United States. Due to Wale's decision to tour with Jay-Z, N.E.R.D., and J. Cole, the album's original scheduled release for September 22, 2009 was pushed back to October 20, 2009, and finally to November 10, 2009. Upon its release, ''Attention Deficit'' received generally positive reviews from music critics, based on an aggregate score of 77/100 from Metacritic. - Wikipedia