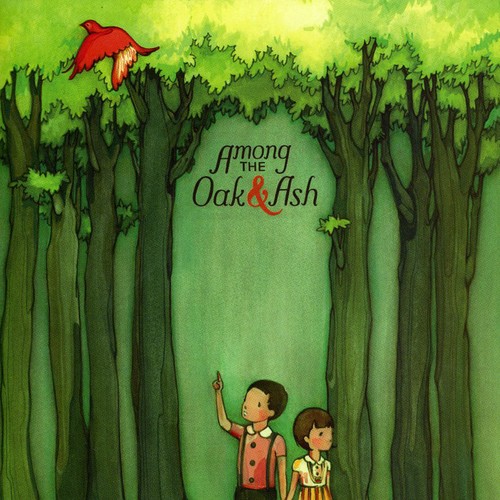 Two veteran singer/songwriters Josh Joplin (who had a Top 40 hit in 2001 with Camera One) and Garrison Starr (best known for 1997's Superhero and her performances on the Lilith Fair Tour) have teamed up for this very unique project. With the exception of 2 originals (Joseph Hillstrom and High, Low & Wide) the source material on this debut album consists of tunes whose derivations range from the 1600's through the early 20th Century.