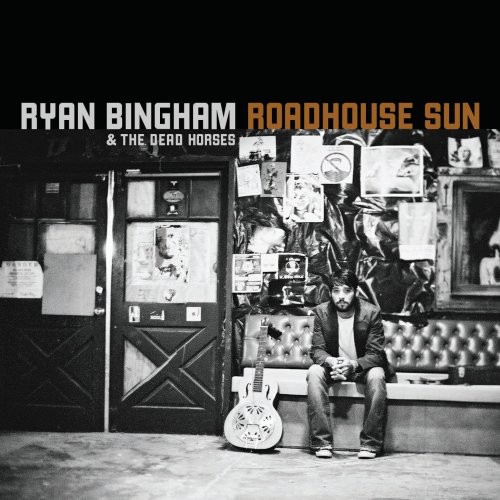 Ryan Bingham has spent most of his life on the road, first on the rough-and-tumble rodeo circuit, then moving from town to town on the equally volatile roadhouse musical circuit. Those travels have given him plenty of material to draw from - and plenty of reason to stop for a moment to dig in his heels and take a stand. Produced, like its predecessor, by one-time Black Crowes guitarist Marc Ford, Road House Sun manages to capture a feel that's rootsy without being retro.