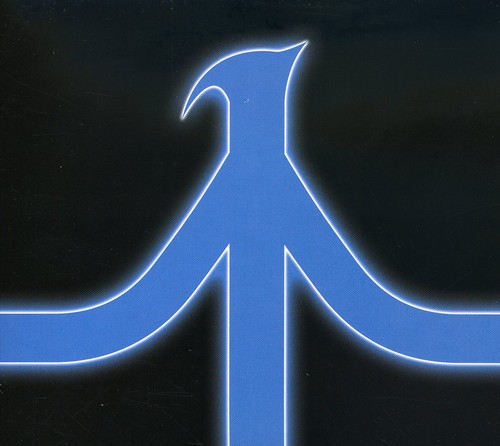 Brand new release from the acclaimed singer/songwriter. Features the single"Fix It."

''Cardinology'' is the tenth studio album by Ryan Adams, and his fifth album with The Cardinals, released on October 28, 2008. This album completes Adams' contract with Lost Highway.

A vinyl version includes a bonus 7", a comic book and a digital download code. The album's first single, "Fix It", was released on vinyl and online on September 23, 2008.

Many of the early demos for ''Cardinology'' were uploaded onto Adams' YouTube account "Horion74" in late 2007 and early 2008.