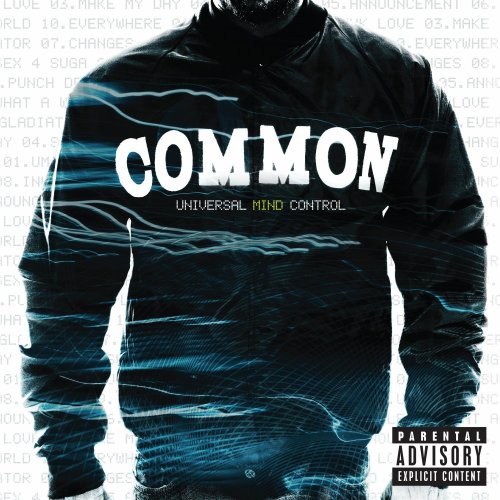 Grammy-winning artist Common returns with his unique brand of cutting-edge hip-hop on his eighth album, Universal Mind Control. The 2008 album on the G.O.O.D. Music/Geffen label is executive-produced by multi-platinum producers the Neptunes and Kanye West, and features the Neptunes on the bulk of the production.

''Universal Mind Control'' is Common's eighth studio album. Originally scheduled to be released on June 24, 2008 under the name ''Invincible Summer'', the release date was pushed back to September 30, 2008 due to Common filming ''Wanted''. However, on September 10, 2008, it was announced that the title would be changed to ''Universal Mind Control'' and the release date was set for November 11, 2008. Later, the release was pushed back to December 9, 2008.