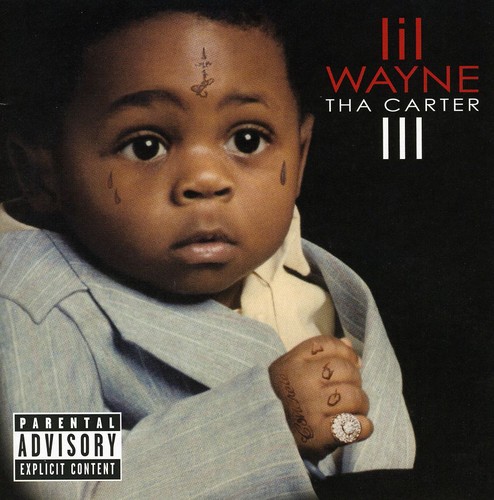 ''Tha Carter III'' is the sixth studio album by American rapper Lil Wayne, released June 10, 2008 on Cash Money Records. It follows his period of mixtape releases and guest appearances on other hip hop and R&B artists, which helped increase mainstream notice of him. The album's cover art features a baby picture of Wayne and is similar to covers of hip hop albums such as ''Illmatic'' (1994) and ''Ready to Die'' (1994). Amid release delays and leaks, ''Tha Carter III'' became one of the most anticipated releases of 2008.

The album debuted at number one on the US ''Billboard'' 200 chart, selling 1,005,545 copies in its first week. It reached sales of 2.88 million copies by the end of 2008 and produced four singles that achieved chart success, including the international hit "Lollipop" and ''Billboard'' hits "A Milli", "Got Money", and "Mrs. Officer". Upon its release, ''Tha Carter III'' received general acclaim from most music critics and earned Lil Wayne several accolades, including a Grammy Award for Best Rap Album at the 51st Grammy Awards. It has been certified triple platinum by the RIAA and has sold over 3.5 million copies in the United States. - Wikipedia