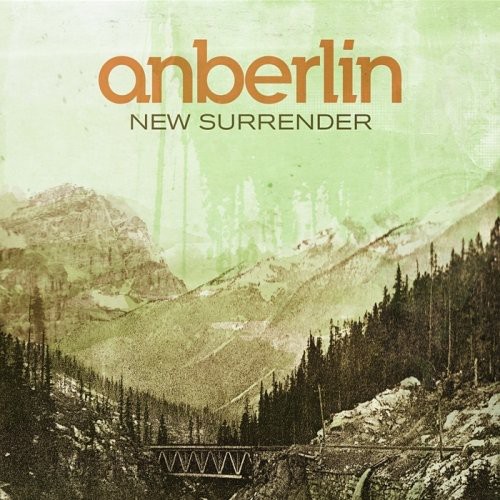 New Surrender
Artist: Anberlin
Format: CD
New: Not on Hand, Let us get it for you
Wish

Anberlin's latest album shows the band reconciling all of their seemingly disparate moods into a cohesive blend of music that will lull you to sleep with gentle harmonies one minute and shake you to the core via raw, distortion-drenched rock riffage the next. This control of dynamics has embodied Anberlin's music since their 2003 debut.

''New Surrender'' is the fourth studio album by American alternative rock band Anberlin, released on 30 September 2008. It is the band's first album on a major label, after signing with Universal Republic Records on 16 August 2007. The album peaked at number 13 on the Billboard 200 and 5 on the Billboard Top Modern Rock / Alternative Albums chart.

Anberlin went into record their fourth album only 12 months after the 2007 release of their third, ''Cities''. The album was recorded at NRG Recording Studios in North Hollywood, California, in early 2008 by producer Neal Avron. The first single from the album, "Feel Good Drag" was originally set to be released to radio prior to the album on 18 August 2008, but was pushed back to 26 August. - Wikipedia