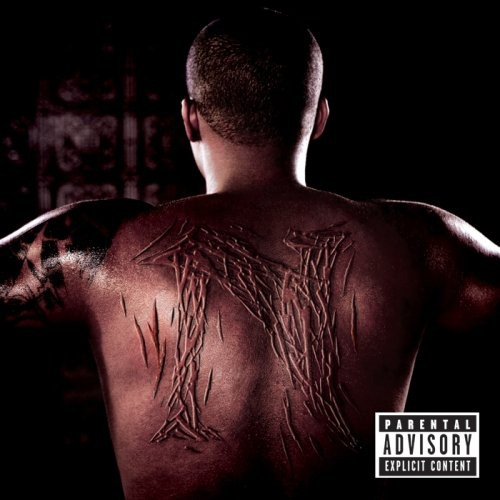 Nas
Artist: Nas
Format: CD
New: Not on Hand, Let us get it for you
Wish

The world has been waiting for Nas! Finally Nas is back and more controversial than ever. On his 9th studio album, Nas studies and lyrically dissects some of our most divisive issues: race, inequality, poverty and power.

The untitled ninth studio album by American rapper Nas was released by Def Jam and Columbia Records on July 15, 2008 in the United States, with earlier dates in some other countries. Its original title—''Nigger''—was changed due to controversy surrounding the racial epithet. The album is distinguished for its political content, diverse sources of production and provocative subject matter. It is Nas' fourth album to debut at number 1 on the ''Billboard'' 200 album charts. The album received generally positive reviews from music critics, based on an aggregate score of 71/100 from Metacritic. It has been certified Gold in the U.S. by the Recording Industry Association of America (RIAA). - Wikipedia

The album formerly known as, in various forms, N*gga and N*gger (minus the asterisks) is now just self-titled after Nas determined that certain storeowners could potentially withhold the music from his fans. It's a shame, as the legendary MC has always favored depth over trite shock value, and undoubtedly has something valuable to opine about the constantly shifting culture of the word, especially after the Don Imus and Dog the Bounty Hunter scandals.
In Stores July 15.