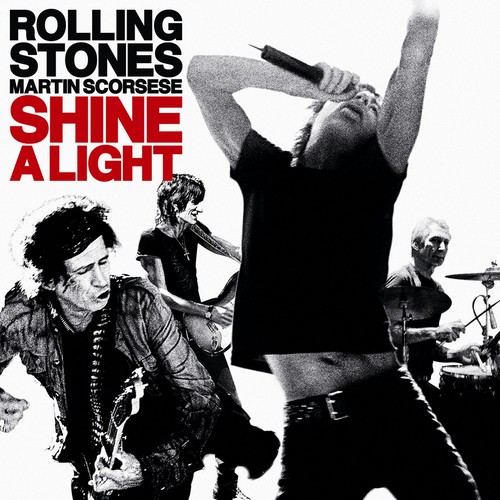 Shine A Light
Artist: The Rolling Stones
Format: CD
New: Not on Hand, Let us get it for you
Wish

The Deluxe Edition of the Rolling Stones'Shine a Light is a 2-disc set featuring 22 tracks, including every track from the film as well as four bonus tracks from the shows that were not included in the film ("Paint It Black,""Little T&A,""Shine A Light"and"I'm Free").

''Shine a Light'' is the soundtrack to The Rolling Stones concert film of the same name, directed by Martin Scorsese. It was released on 1 April 2008 in the United Kingdom by Polydor Records and one week later in the United States by Interscope Records. Two different versions were released, one a double disc and the other a single disc. - Wikipedia