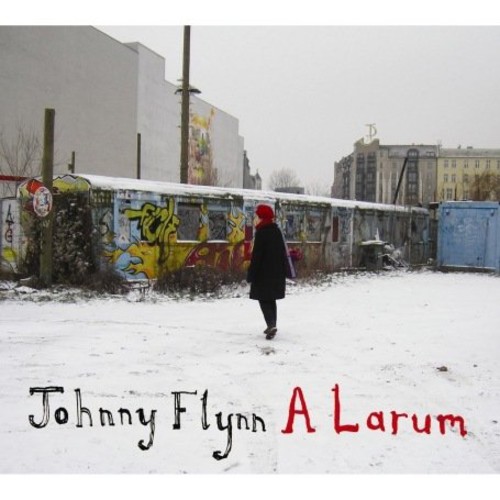 Larum
Artist: Immediate
Format: CD
New: Not on Hand, Let us get it for you
Wish

The music of a LARUM, the debut album from the British singer songwriter Johnny Flynn, brims over with heart, soul and intelligence. Being influenced by the Pixies, Vaughn Williams and anti-folk pioneer Dianne Cluck, Johnny draws on a century's worth of Folk, Blues and Country to create a sound that dwells profoundly in the now. A LARUM was recorded deep in the Seattle countryside with producer Ryan Hadlock (The Strokes, Regina Spektor) at his secluded Bear Creek studio. With this album Johnny Flynn offers an alternative of substance to those who have grown sick of flimsy singer songwriters and their inane observations.