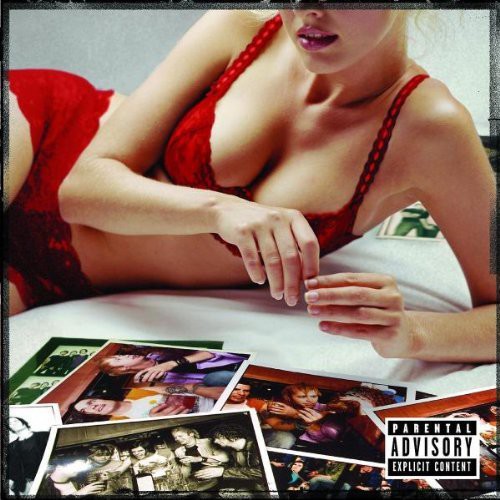 Extreme Behavior
Artist: Hinder
Format: CD
New: Not on Hand, Let us get it for you
Wish

This is the debut album from Hinder that features the hit single "Get Stoned."

''Extreme Behavior'' is the debut album of rock band Hinder. It was released in 2005 to almost universally negative reviews, before going platinum in September 2006. All songs were co-written by Brian Howes, except for "Shoulda," which was co-written with Brian Howes and Social Code. The song "Running in the Rain" did not make the cut for the album, but has been played at concerts on their North American tour. - Wikipedia