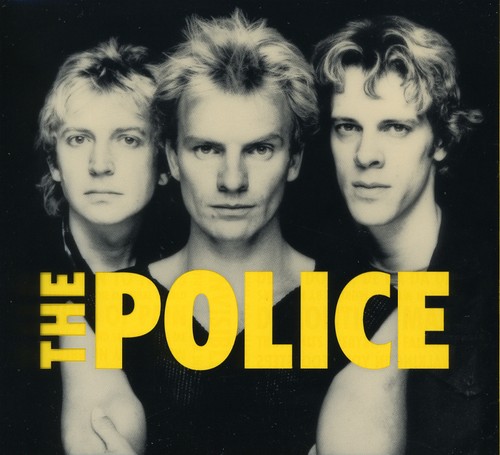 ''The Police'' is a self-titled greatest hits compilation released by The Police on June 5, 2007 to accompany their reunion tour. It contains 28 tracks over two discs, a mixture of hits and fan favourites. International editions contain two bonus tracks, "The Bed's Too Big Without You" from ''Reggatta de Blanc'' and "Rehumanize Yourself" from ''Ghost in the Machine''.