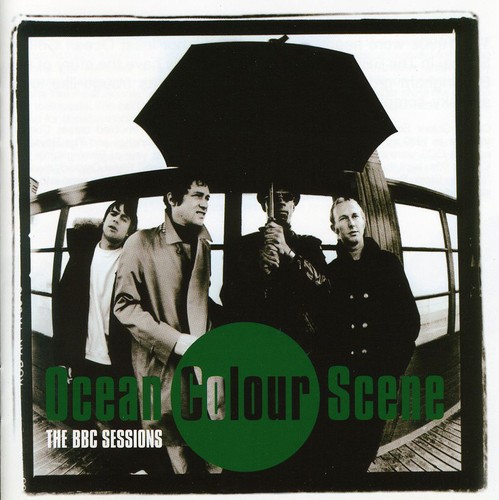 Bbc Sessions [Import]
Artist: Ocean Colour Scene
Format: CD
New: Not on Hand, Let us get it for you
Wish

Falling between the energetic Pop/Rock of the Mod Revival and the Psychedelic experimentations of Traffic, Ocean Colour Scene came to be one of the leading bands of the traditionalist, post-Oasis British rock of the mid-'90s. The band earned a large following when their second album, Moseley Shoals, became a multi-platinum success story. The band were nothing if not Rock 'N' Roll traditionalists, drawing heavily from British Invasion Pop, Psychedelia, Soul, R&B, and Blues-Rock to create a reverential homage to Classic Rock. Their devotion to trad Rock may have earned them decidedly mixed reviews, but that was the very thing that earned them a sizable following. This release features the best of their session recordings for the BBC recorded between 1990-97. Island.