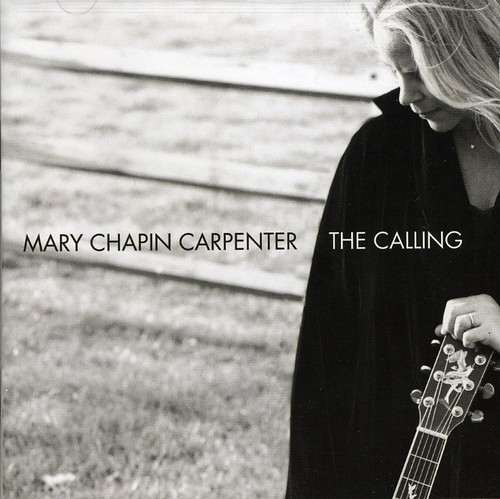 Mary Chapin Carpenter's The Calling, her first release for Zöe/Rounder, is unique among a body of work that has earned her five Grammy Awards and helped her sell 13 million records in the first 20 years of her career. While her writing continues to be deeply personal, this new collection of songs also unequivocally addresses issues both public and political: from the after-effects of Hurricane Katrina to religious zealotry to the trial-by-radio of the Dixie Chicks. Thematically, the album is about faith, vocation, commitment, responsibility, and the ways these are wielded for various - often, competing - agendas.

''The Calling'' is an album by Australian hip-hop group Hilltop Hoods, released on 22 September 2003 through Obese Records. - Wikipedia