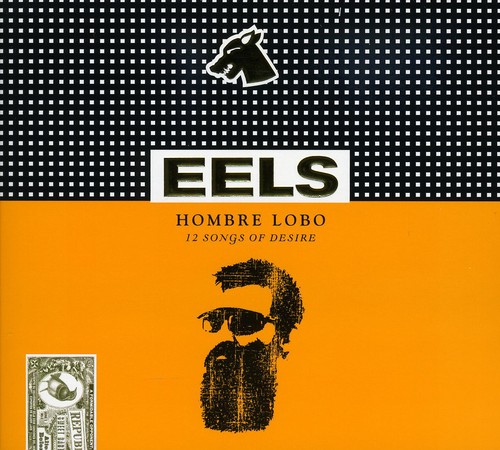 ''Hombre Lobo: 12 Songs of Desire'' is the seventh studio album by American rock band Eels, released on June 2, 2009. Hombre Lobo is Spanish for "werewolf." On March 31, 2009, the band made the track "Fresh Blood" available on Spinner.com, explaining that the song would be the lead single for the album. A documentary entitled ''Tremendous Dynamite'' was filmed to document the recording of the album. The cover art is a tribute to the famous Cuban cigar brand Cohiba. - Wikipedia