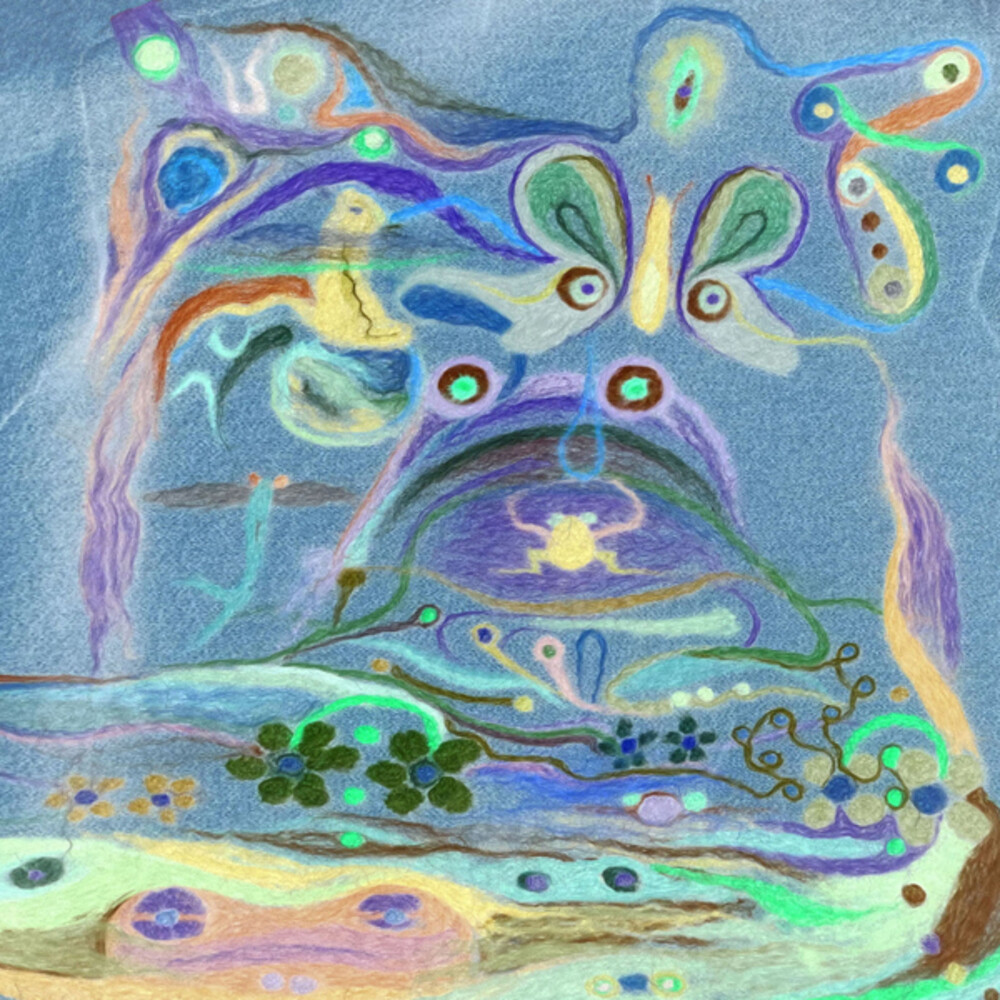 Earth Bow
Artist: Sarah Louise
Format: Vinyl
New: Not on Hand, Let us get it for you
Wish

DISC: 1
1. Where the Owl Hums
2. Jewel of the Blueridge
3. Mossy Slope
4. Summertime Moves Slow
5. Earth Wakes Up
6. Your Dreams
7. Surrender to the Night
8. If You Build a Pond the Frogs Will Come
9. Where Heron Fish at Dawn
10. Healers Circle Up

At first glance, Sarah Louise might seem an unlikely candidate to credit technology as inspiration for her new album, Earth Bow. After all, she has lived in rural Appalachia for the last decade, foraging numerous species of wild mushroom, concocting medicine from plants she gathers, and performing what she terms "Earth Practices" to deepen her relationship with the natural world. But it is precisely her ability to find connections between false binaries that makes this album so novel and richly immersive. Louise conceived Earth Bow as an interconnected ecosystem, meant to evolve, interact and grow. Known for her inventive guitar playing, vocal harmonies and electronic experiments, it was her use of the SP-404SX sampler that became a primary inspiration for the album's woven nature. "Improvising with the 404 during live shows allows me to collaborate with the music as a living system, almost the way generative music works," she says. "I kept finding more and more samples that worked together and realized I wanted to connect the entire record-and that there were many ways it could be connected." Through this process, what began as eight core songs blossomed into two sweeping suites. Samples-denizens of her electronic forest-move around the record with changing context like words in a sestina or phrases in the I Ching, revealing new connections with each listen. Mesmeric sounds abound on Earth Bow, from analog synth tones, to digitally manipulated sonics that she stretches and layers with a painterly touch. These electronic sounds inhabit the same environment as field recordings, ceremonial percussion, guitars and empathic vocals, weaving together her vast and borderless influences into an enveloping world. "I want this record to take people on a journey through the wonders of our incredible planet, to help people feel held by the mysteries of nature," she enthuses. "I believe music can heal." After a string of celebrated releases on Thrill Jockey, Sarah Louise is self-releasing Earth Bow on her new imprint of the same name.