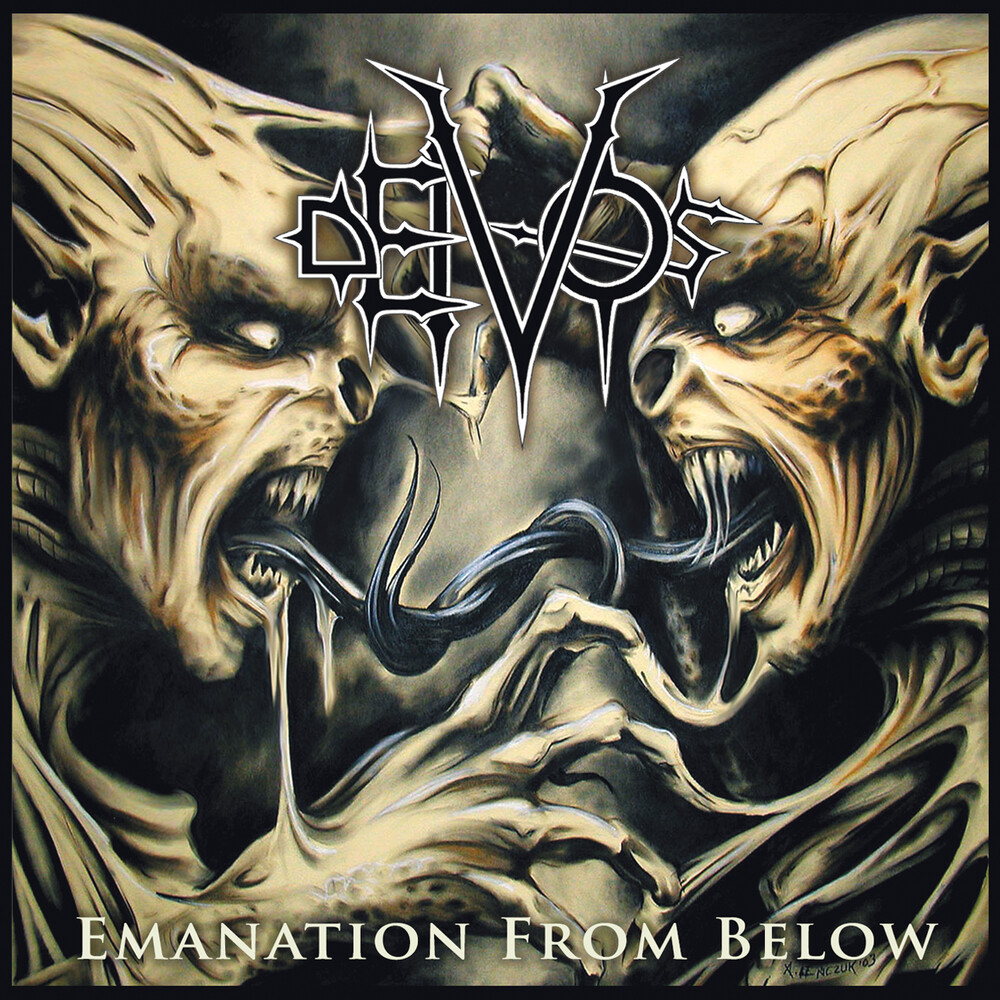 The reissue of early recordings from Polish deathmetallers Deivos. "Emanation From Below" is the title of double disc featuring first album with the same name. The material was recorded in famous Hertz Studios in Bialystok, Poland back in 2006. The second disc features totally sold out "Hostile Blood" EP (2003) + "Praised By Generations" demo (1999) never released on CD before.