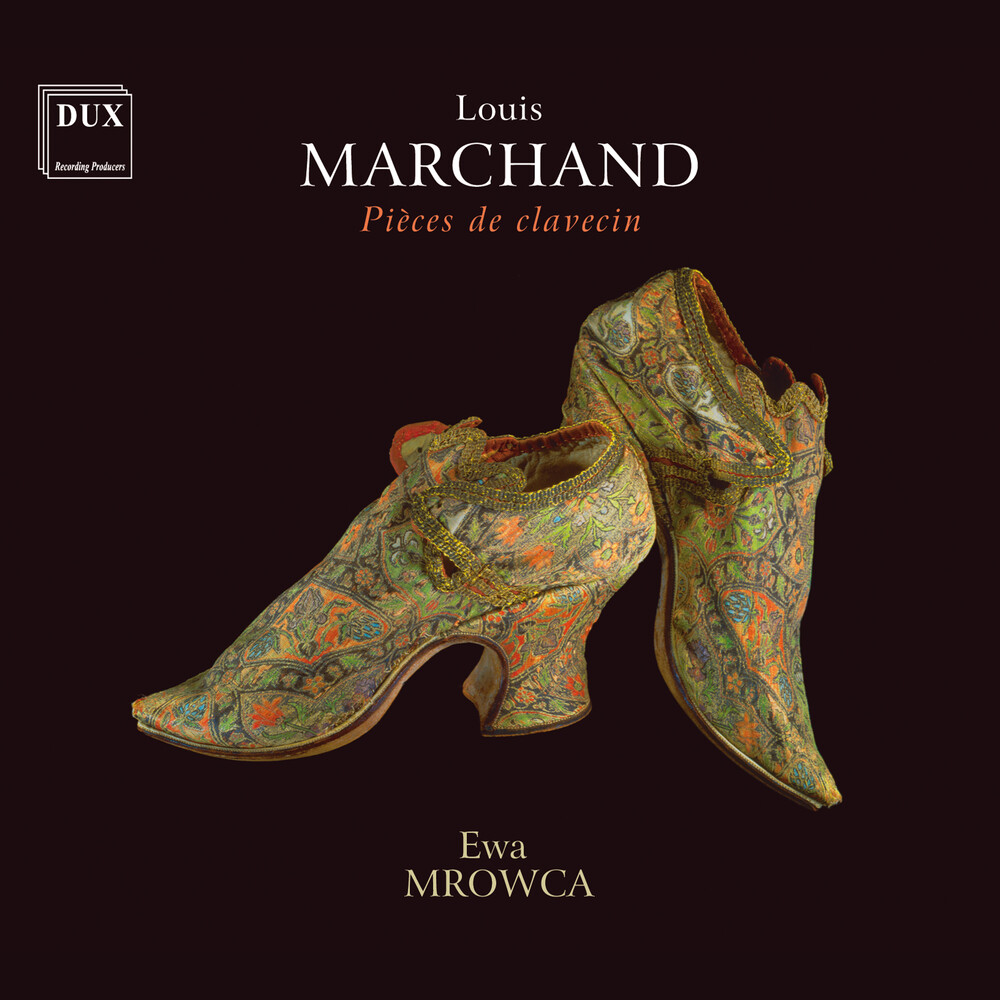 A hot-tempered troublemaker with a violent temperment and an arrogant personality, Louis Marchand was a virtuoso harpsichordist and organist to King Louis XIV. On the present release, Ewa Mrowca presents his Suite en re mineur, Suite en sol mineur, and La Venitienne. Ewa MROWCA was born in KrakĂ³w, Poland. She started studying the harpsichord at the age of 12. She graduated with honors from the Music Academy in KrakĂ³w, where she studied with Elzbieta Stefanska. She also completed her studies under Nicholas Parle at the Guildhall School of Music & Drama in London, and with JĂ¶rg-Andreas BĂ¶tticher at the Schola Canto-rum Basiliensis in Basel. She performs as a soloist and with early music ensembles including Altberg Ensemble, Musicae Antiquae Collegium Varsoviense, Capella dell'Ospedale della PietĂ  Venezia, and Il Giardino d'Amore. In addition to Poland, she has performed in France, Germany, Spain, China, Japan and the United States.