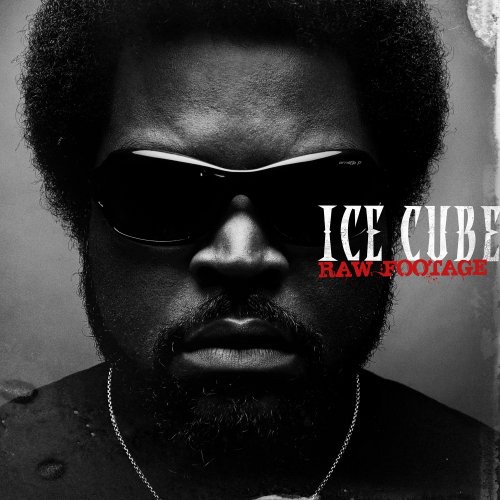 Raw Footage
Artist: Ice Cube
Format: CD
New: Not on Hand, Let us get it for you
Wish

''Raw Footage'' is the eighth studio album by rapper Ice Cube, released on August 19, 2008. The first single, "Gangsta Rap Made Me Do It", was released with a music video appearing on his MySpace page on January 3, 2008.. The second single is "Do Ya Thang" was released with a music video on his website on July 1, 2008. Guests on the album included The Game, Butch Cassidy, Musiq Soulchild, Young Jeezy and WC. The album is his most political effort since ''The Predator'' released over a decade earlier, the single "Gangsta Rap Made Me Do It" Ice Cube talks about the fact that Gangsta rap is often blamed for crimes. - Wikipedia