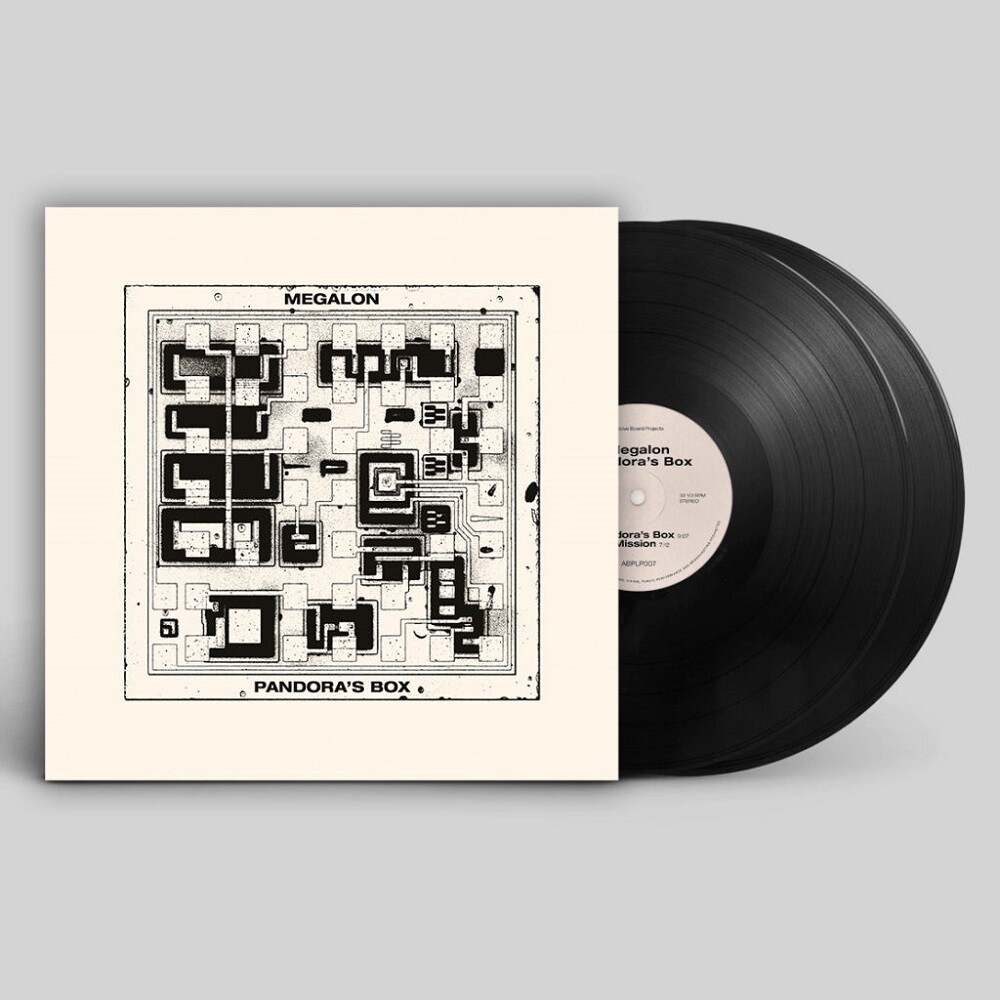 A sublime techno reissue from the vaults of one of London's leading electronic labels of the last 25 years, remastered and re-presented for 2022! Originally released in 1994 on Mr.C's cult UK house and techno label Plink-Plonk and composed and performed by Laggy Panteli and Zeno Messis (aka Megalon) in their London studio, 'Pandora's Box' is a truly unique record. Sleek, futuristic, fathoms deep and wholly original, the music contained on these 2 discs sounds as modern and as vital as it did on it's arrival all of those years ago. Exploring a deeper vein of electronic music, Megalon craft their own sonic landscapes that are undoubtedly inspired by all forms of cerebral electronic music. Ambient, Detroit techno, electro, European electronics and of course the duo's experiences in London's early acid house and rave scene all filter through their lens to bring something brand new to the table. The arrangement, sound design and mix on the album is outstanding, lending a totally visionary and modern feel to the tracks that continues to echo today. 'Pandora's Box' is a record that has existed within the shadows for many years, with a hardcore cult following. The kind of record that one might hear deep into the early hours, at the hands of a seasoned selector or an 'insider' who has the knowledge. It is redolent of a time when innovation, ideas and imagination trumped the run of the mill and the homogenous, which goes a long way in explaining what makes this record so exciting some 25+ years later. A totally essential mid 90's UK techno and electronic classic, as much a treat for the mind as for the body. Reissued in full conjunction with the artists and remastered by Curvepusher from DAT and original source materials. Redesigned by Atelier Superplus and distributed worldwide by Above Board distribution, 2022.
back to top