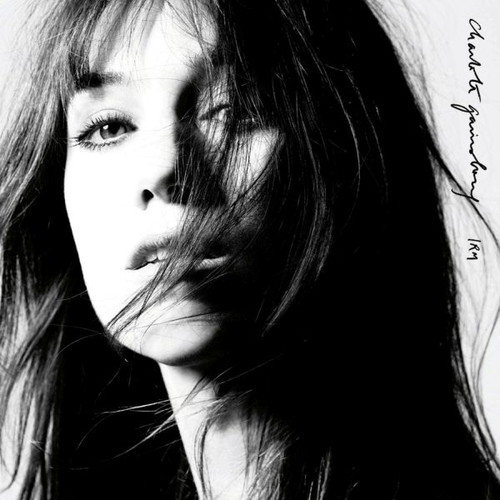 Irm
Artist: Charlotte Gainsbourg
Format: Vinyl
New: Not on Hand, Let us get it for you
Wish

2015 double vinyl reissue, with gatefold sleeve (CD included). Originally released in 2009. Where her previous album was ethereal and ephemeral, IRM is exciting and eclectic. Beck and Gainsbourg bring out the best in each other: His songwriting and production are so sympathetic and wide-ranging that he's like a director guiding Gainsbourg to inspired performances. Meanwhile, she brings an emotionality and presence to Beck's flights of fancy that make them more grounded than they would have been as his own songs. IRM still offers plenty of beautiful French atmosphere, but it's more mussed than on 5:55: The way the strings turn from romantic to a little sinister on the slinky 'Le Chat du Cafe des Artistes' is decidedly jolie laide, while 'La Collectioneuse' is as eerie as it is lovely. However, the album delivers much more than looser versions of where Gainsbourg has been before. IRM's title track is a hallucinatory meditation... Elsewhere, she dives into deceptively simple folky pop with 'Me and Jane Doe' while 'Trick Pony's breathy sexuality and strutting beats feel like Beck repaying the favor of sampling Serge Gainsbourg's 'Melody Nelson' on Sea Change's 'Paper Tiger.' the pair gets more daring as IRM unfolds, with Beck casting Gainsbourg as a world-weary siren on 'Dandelion's bluesy shuffle, and a sneering rebel on the brittle 'Greenwich Mean Time,' which makes more noise than all of the songs on 5:55 put together... 'Heaven Can Wait's joyful stomp is self-explanatory, but when she sings 'you could learn to crawl where you used to walk' on 'Vanities,' or 'It doesn't take a miracle to raise a heart from the dead' on 'Time of the Assassins,' it adds even more depth. Playful, heartfelt, and unexpected.