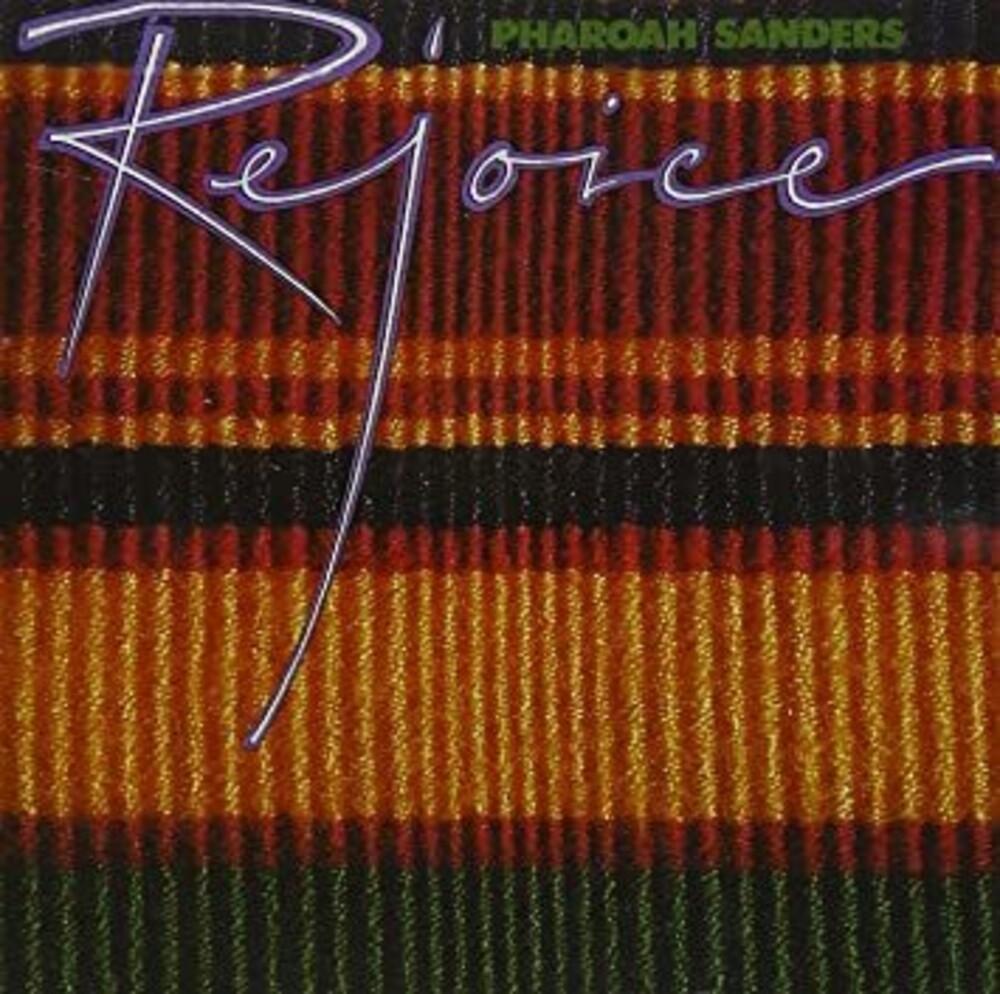 A two-LP set on Theresa, Rejoice features Pharoah Sanders in excellent form in 1981. Sanders sounds much more mellow than he had a decade earlier, often improvising in a style similar to late-'50s John Coltrane, particularly on 'When Lights Are Low,' 'Moments Notice,' and 'Central Park West.' The personnel changes on many of the selections and includes such top players as pianists Joe Bonner and John Hicks, bassist Art Davis, drummers Elvin Jones and Billy Higgins, vibraphonist Bobby Hutcherson, trombonist Steve Turre, trumpeter Danny Moore, a harpist, and (on 'Origin' and 'Central Park West') five vocalists. The music always holds one's interest, making this one of Sanders' better later recordings. COLTRANE'S classic 'Moments Notice' is a complete gas! Sanders like Coltrane, pulls and holds attention with his entrances. Bobby Hutcherson's and Hicks solo's are heated and models of vivid imagination. The three put forth some of the very best solo...'s in the entire album.Then there's the arresting new talent introduced here -GEORGE V JOHNSON JR., whose marvelous lyrics and vocal work are truly auspicious! He sings with James Moody on occasion and is happily remindful of the insistent giftedness of the late EDDIE JEFFERSON. Johnson's three stanzers close with 'Relax dig the sounds of Coltrane's Music. Coltrane fills your heart with love and harmony. Trane played with magic. Listen to the melodies and you will see momently. When you here the message of his song!'. There's no doubt in my mind that henceforth George V Johnson should and will be sought for his own gift to the music. He sang the song for Sanders at the Village Vanguard, and Sanders 'felt that George ought to be heard'.Thank you, Pharoah Sanders for Sharing