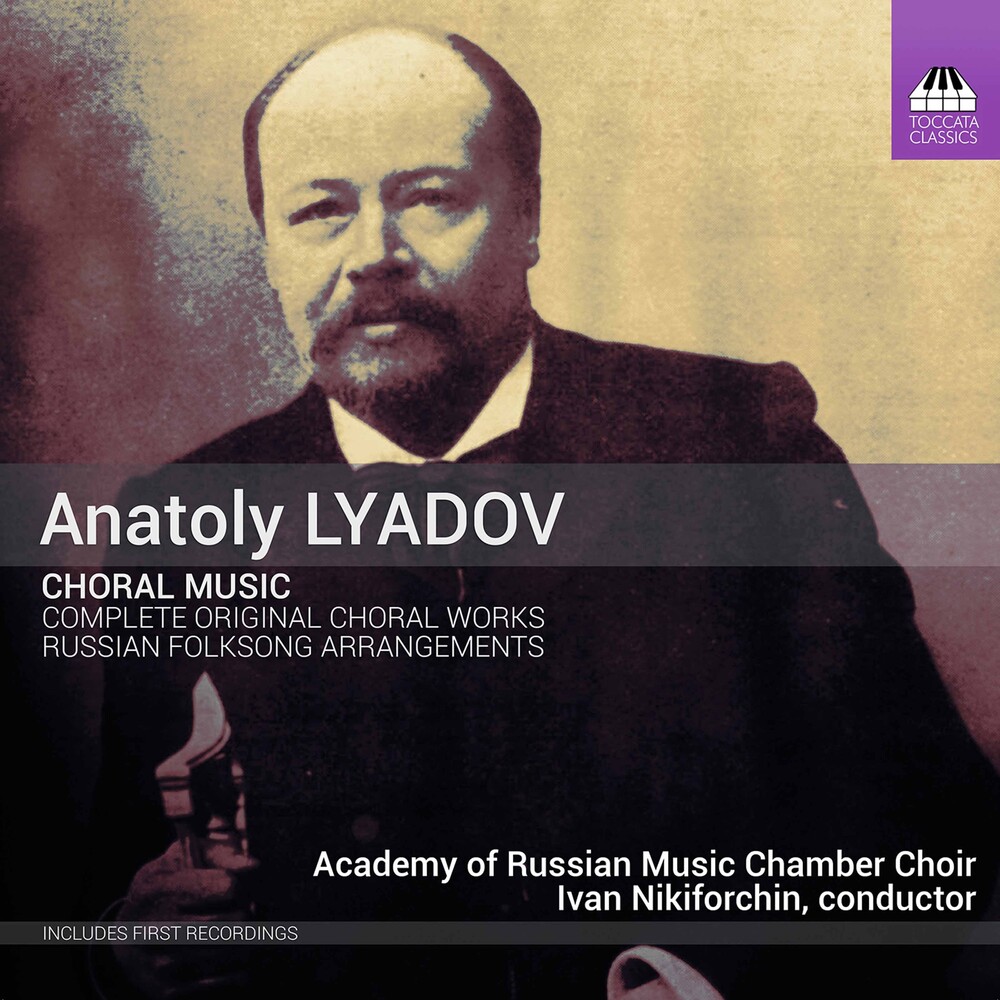 Lyadov's handful of orchestral works have become concert favorites, but his choral music is as good as unknown. It falls into three main categories: religious chants, folksong arrangements and original compositions. All three confirm Lyadov's status as a kind of Fabergé of music: they blend exquisite craftsmanship and delicate beauty. The Academy of Russian Music Chamber Choir is the part of the Academy of Russian Music, founded by Ivan Nikiforchin in 2016, which combines a chamber orchestra and a chamber choir. A distinctive feature of the ensemble is the performances of outstanding works of Russian music of the twentieth and 21st centuries. The basis of the Russian part of it's repertoire is the scores for chamber orchestra by Russian composers of different generations - Yuri Abdokov, Revol Bunin, Herman Galynin, Nikolai Myaskovsky, Nikolai Peyko, Gavriil Popov, Dmitry Shostakovich, Georgy Sviridov, Boris Tchaikovsky, Galina Ustvolskaya and Mieczyslaw Weinberg. A special place in the repertoire is reserved for the string-orchestra transcriptions by Rudolf Barshai of Bach, Prokofiev and Shostakovich. The main concert venues in which the Academy of Russian Music performs are the Great Hall, the Small Hall and the Rachmaninov Hall of the Moscow Conservatoire, and the Moscow International House of Music. The first Academy of Russian Music recording, with the complete music for strings by Herman Galynin (Toccata Classics tocc 0514), received a nomination in the International Classical Music Awards in 2021.