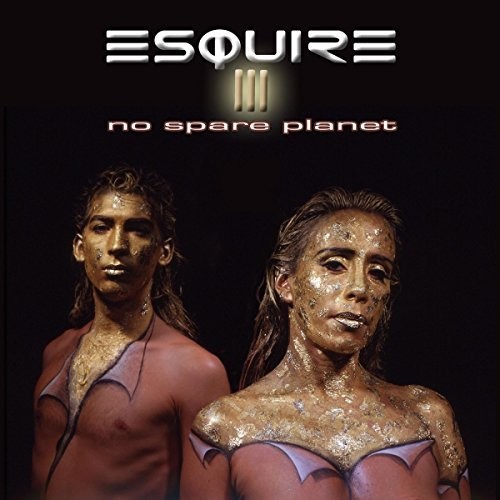 2016 release. Esquire is the band formed by Nikki Squire, the ex-wife of Chris Squire from Yes, and debuted on the Geffen label. The band then followed up with a second album in 1997 called Coming Home and this album, No Spare Planet completes the Esquire trilogy. The band has championed a unique and sophisticated sound and they straddled traditional music boundaries and essentially unleashed an innovative style of progressive rock that was varied, accessible and modern. An Esquire album is an event, a rare occasion when fans receive new music and this, Esquire III comes two decades after the last album and brings the band right up to date.
back to top