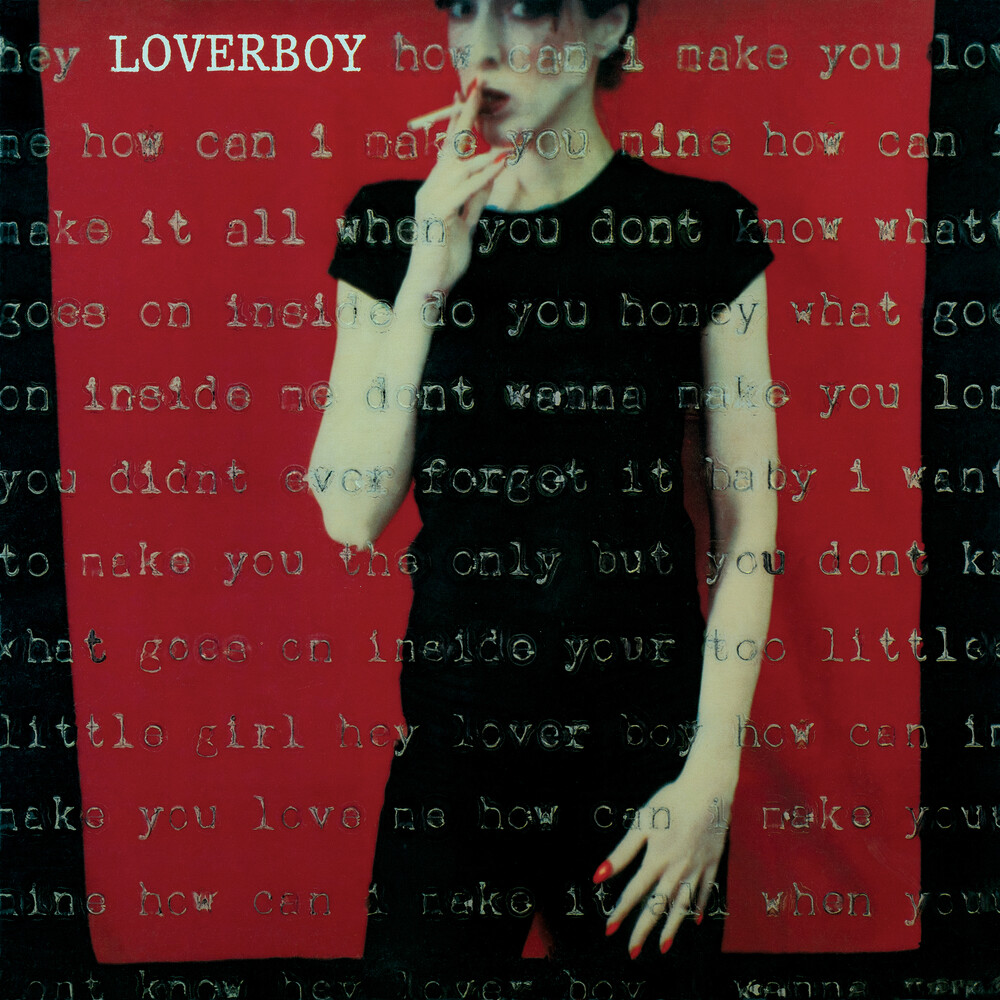 Fully Remastered Audio / Canadian Melodic rock gods platinum debut album / Produced by Bruce Fairbairn (Bon Jovi, Aerosmith) / Includes 'Turn Me Loose' & 'The Kid Is Hot Tonight' & 'Always On My Mind' / 16 page full-colour booklet, 4,000 word essay with new interviews, enhanced artwork & previously unseen photos - CANADA HAS ALWAYS held a special place in Rock Candy's heart. Dismissed by some as musically the USA's poor second cousin, it's musical output and importance has actually been very impressive over the years, especially in hard rock terms. From artists including Bachman-Turner Overdrive, to Rush and Bryan Adams, the country has consistently delivered great music and Loverboy are no exception. The band were formed by experienced musicians from several well-known acts; guitarist Paul Dean and Matt Frenette had been members of Streetheart, keyboardist Doug Johnson was from Fosterchild and vocalist Mike Reno came from hard rockers Moxy - all names with a pedigree and all highly talented. Formed in Vancouver in early 1980, the band soon sought out major management and secured help from Bruce Allen, Bachman-Turner Overdrive's long-term manager. Cutting demos the band were then signed to Columbia Records in Canada and cut their debut album at the then virtually unknown Little Mountain Sound studios with producer Bruce Fairbairn (working with engineers Bob Rock and Mike Fraser), a man who had previously worked with obscure Canadian combo Prism. Fairbairn, at that time was also relatively unknown, but the debut Loverboy album sky-rocketed all their careers to the stars and beyond. Issued in October 1980, the sound was a combination of tradition melodic rock, great songwriting and the contemporary sheen of say, The Cars and The Knack. It was, in effect a bright new style, with plenty of attack and tough-guy guitar riffs. Songs such as 'The Kid Is Hot Tonight', 'Always On My Mind' and 'Turn Me Loose' established the group as one of the best new Canadian bands, the album also scoring big in the USA, hitting #13 on the billboard chart and selling over 2 million copies.
This website uses cookies to personalize content and analyse traffic in order to offer you a better experience.
I accept Learn More
back to top