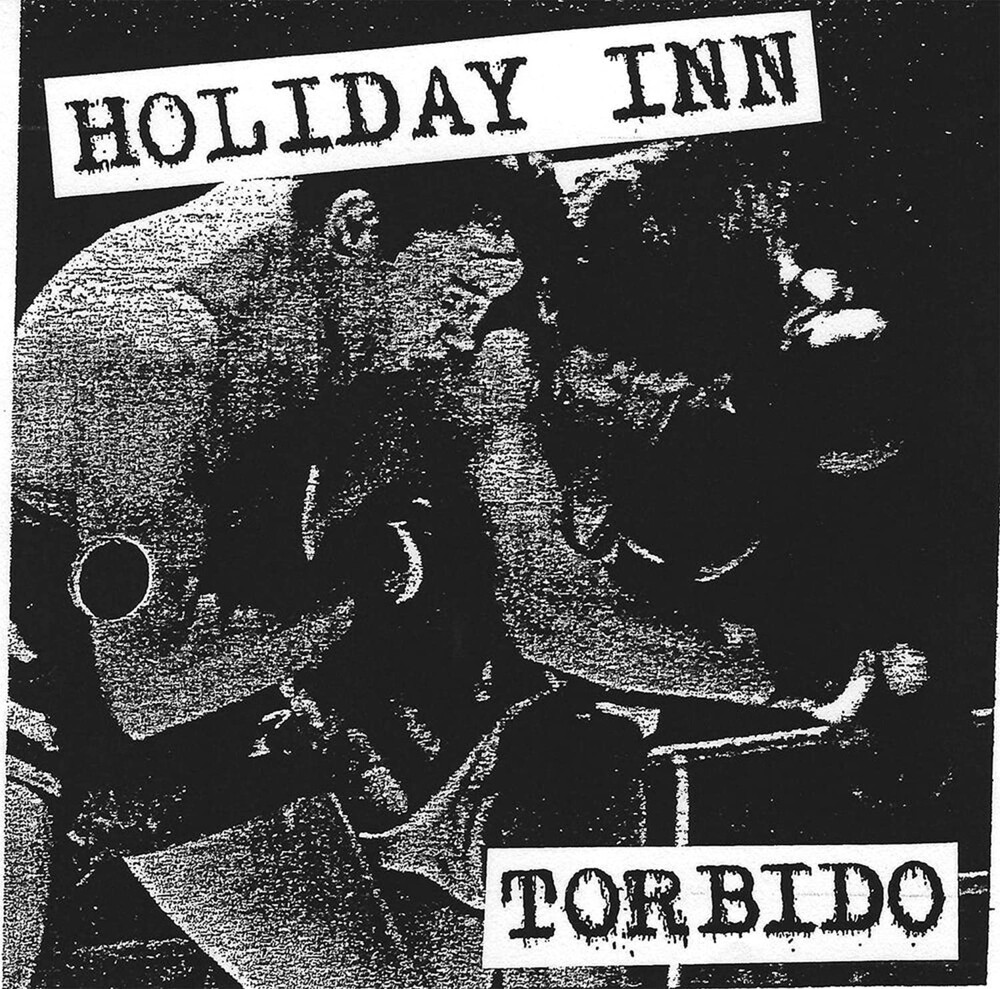 Torbido [Limited Edition] (Post) (Uk)
Artist: Holiday Inn
Format: Vinyl
New: Not on Hand, Let us get it for you
Wish

Fictional larger than life characters come in all forms and ways but no one expected East Rome acid minimal synth-punk duo Holiday Inn to spread their cult in such a distinctive manner, overthrowing all sets of rules in the peninsula's stuffy DIY circuit and uniting techno-industrial enthusiasts, hardcore noisers and theatrical dark wavers. At some point though someone just had to do it! Co-released by Avant! Records and Maple Death Records, Torbido is Holiday Inn's debut full-length and by all accounts their strongest manifesto yet. A collaboration between Gabor (Aktion, Metro Crowd) on voice and Frenchman Bob Junior (Trans Upper Egypt, Bobsleigh Baby, Hiss) on synth and drum machine, they leave their best on stage, live shows have cemented their ill reputation: Gabor is a lanky dude and struts onstage with a boxer's pre match ritual dance, ready to vomit words in your face while Bob's composure never fails to spread misery and mystery through his vintage noise assault setup. Torbido kicks off with She, a hallucinogenic dub infused punk anthem, Dirty Town is an industrial boogie for wide eyed dreamers, Feel Free! Is an electro jungle b-boys rhythmic speed induced breakbeat tune for the future. The feverish magic happens on No Speaking, where Holiday Inn turns an acid techno tune into a circuit breaking warped frenzy. Holiday Inn are shaped and scarred by the unauthorized development of buildings once considered a sign of gleaming growth in the Roman suburbs. It's nostalgic and nasty, and will not have a bright future and let's not forget that Torbido means murky and sinister, so come on and take a plunge into Tevere's mudbanks
back to top