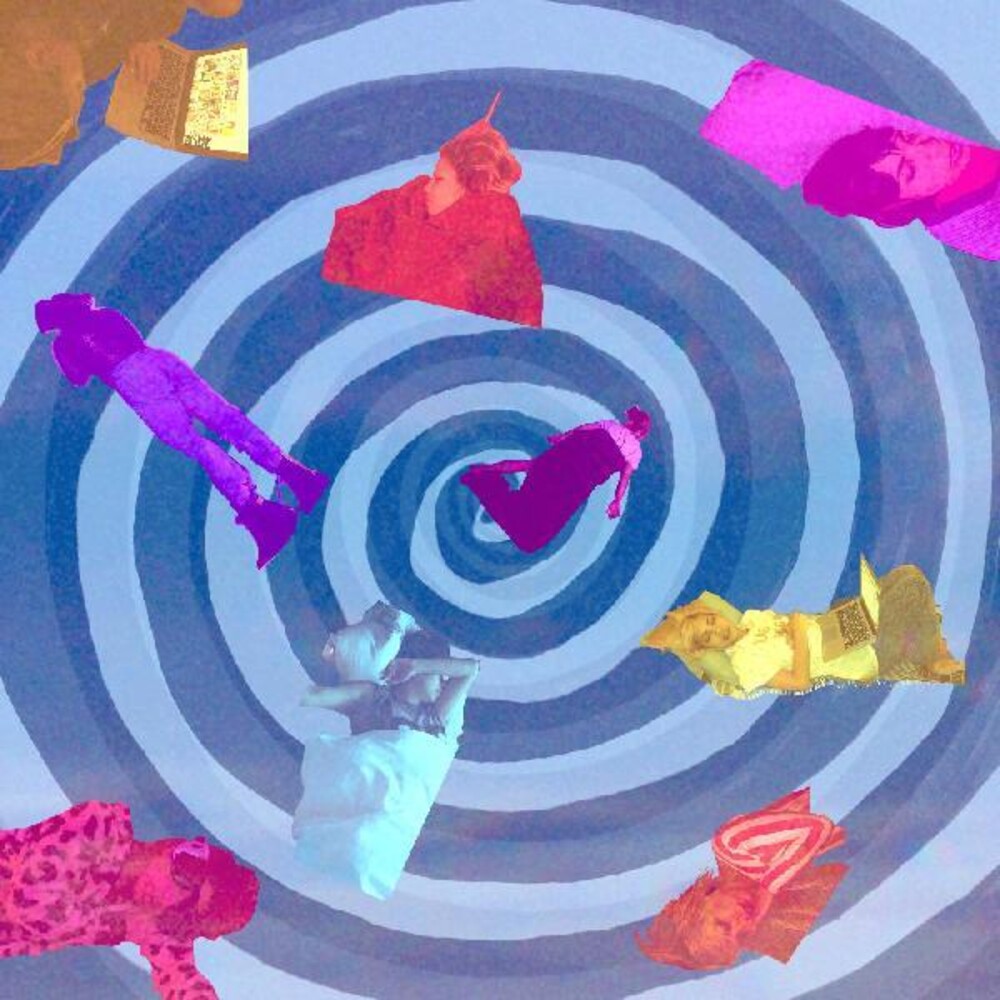 Vinyl LP pressing. Genevieve Artadi releases her 2020 album Dizzy Strange Summer on Brainfeeder. On Dizzy Strange Summer, Genevieve Artadi offers a window into her ad-lib creativity and the LA community where it's been nurtured. This is the vocalist, composer and producer's second solo album, and it sees her stake out her own ground outside of her other groups Knower (with Louis Cole), Expensive Magnets and Everything's Under Control. She brings her own slant to the DIY LA scene that she's grown up in, melding influences from jazz, psychedelia, bossa nova and avant-garde electronics. Dizzy Strange Summer marks not only Artadi's debut on Flying Lotus' Brainfeeder imprint, but her first self-produced project released on any record label.