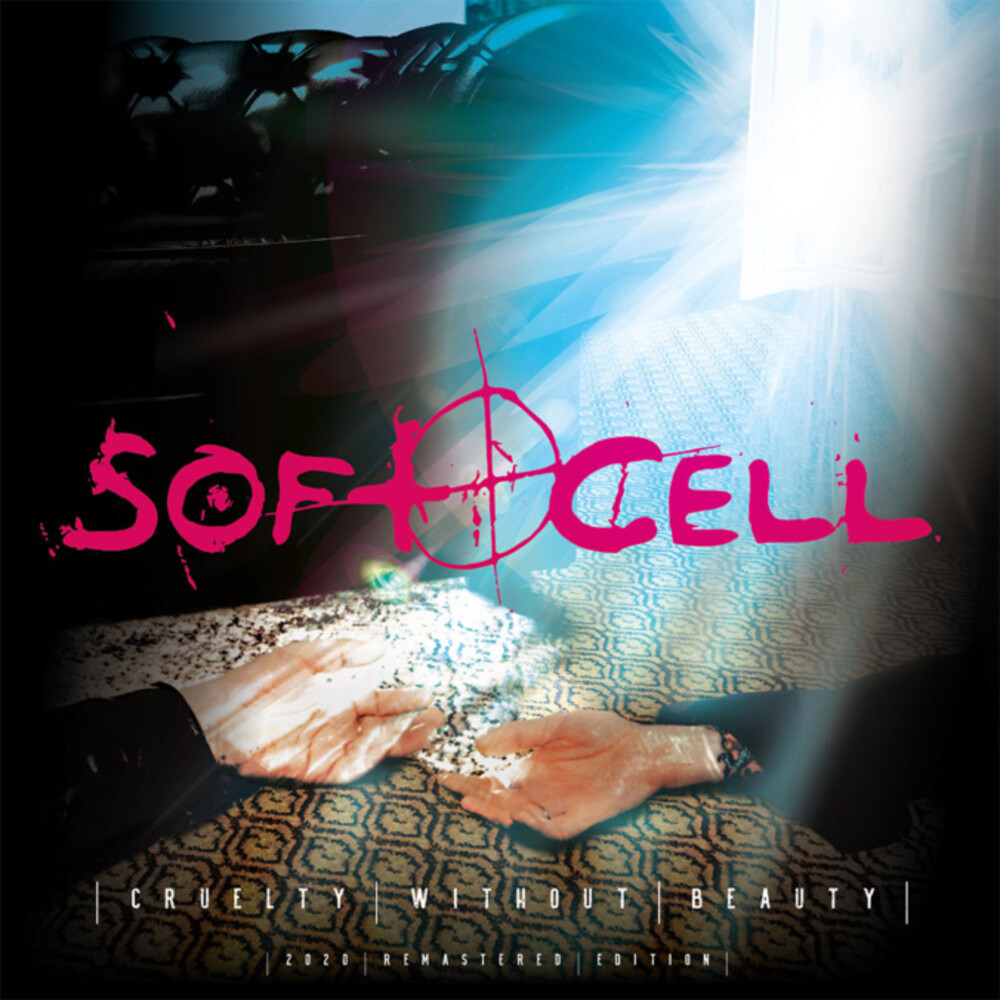 Limited vinyl LP pressing. Soft Cell's fourth studio album, and the first since their original split in 1984, happened after Marc Almond and Dave Ball reunited in the studio after Dave's 'other' band The Grid (with Richard Norris). They worked with Marc on some tracks from his 1991 Tenement Symphony album, which eventually opened the door for some live Soft Cell dates and a reunion in 2001. As well as this album release in 2002, the band toured the album extensively in the UK, and across Europe and the US, including many festival appearances throughout 2002 and 2003.