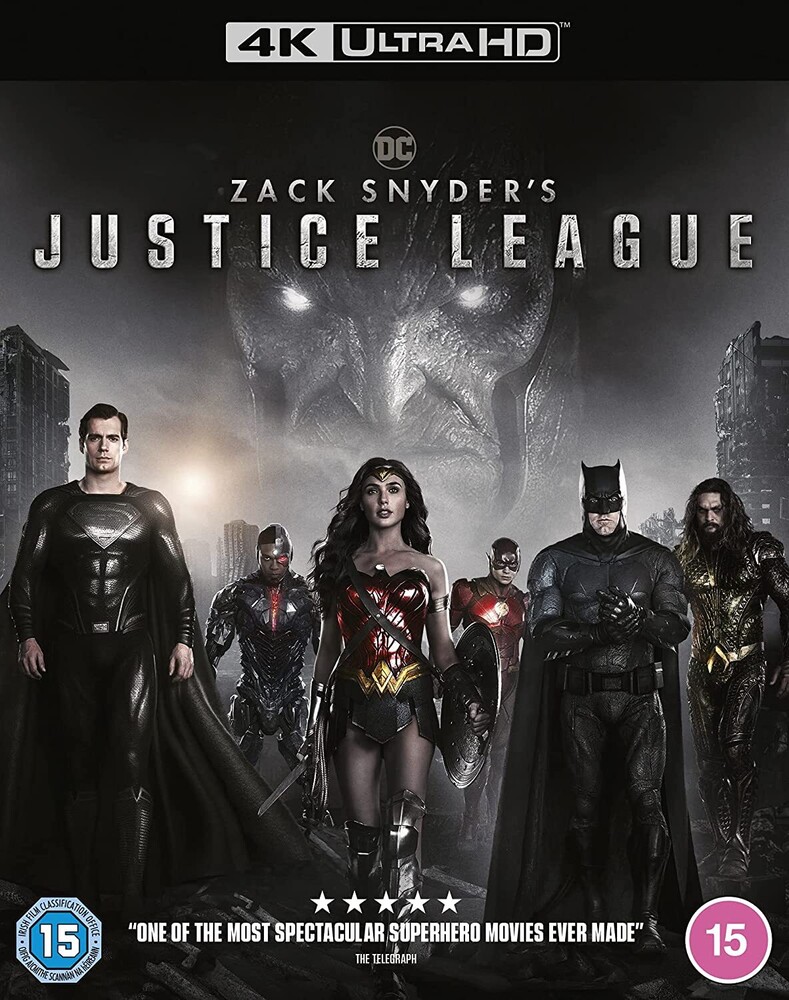 Zack Snyder's Justice League [All-Region]
Format:
New: Not on Hand, Let us get it for you
Wish