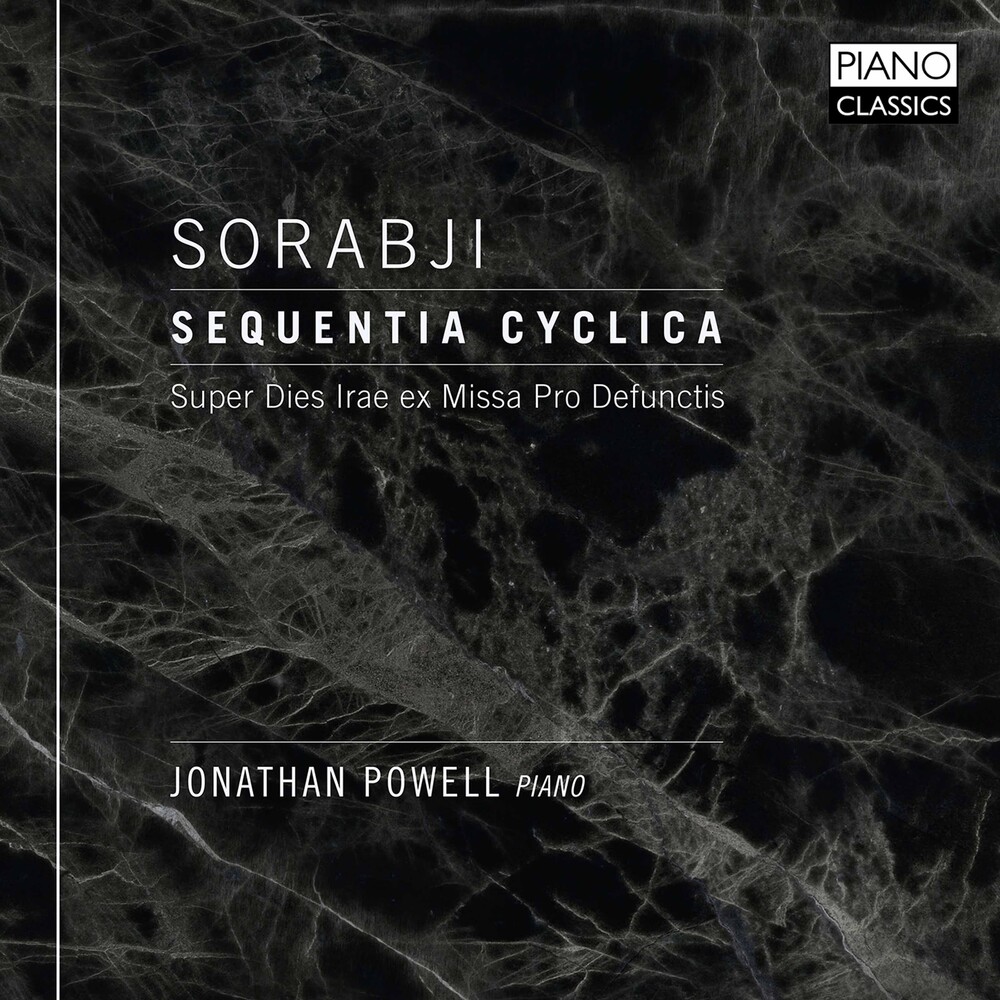 As Jonathan Powell explains in an invaluable booklet essay, the present recording is the result of many years' acquaintance with and preparation of this music. He is uniquely equipped to undertake the mammoth task of learning one of Sorabji's most ambitious scores, having already given several public performances of the five-hour Opus clavicembalisticum which is, by comparison, almost a repertoire work, at least for dedicated followers of this most eccentric, quixotic, withdrawn and yet visionary of 20th-century composers. Then in 2011 Powell first performed the Sequentia Cyclica, having been studying the music since 2002, and since then has given another four and a half public performances. Sorabji attempted to restrict performances of his music, by and large successfully, to only performers 'with the sheer grit, determination and staying power,' such 'rare birds' that they may be relied upon 'to deduce, from internal evidence, what sort of treatment the music calls for,' and in Jonathan Powell the composer has a worthy advocate and successor to the likes of Yonty Solomon and John Ogdon. And to Egon Petri, dedicatee of Sequentia Cyclica, once Sorabji had completed the score in 1949. Petri was the foremost living disciple of Ferruccio Busoni - another composer who provoked perplexity and extravagant praise during his lifetime - and from the opening outline of the Dies Irae chant, it becomes clear that the cycle will evolve according to the principles of Sorabji's particular, Busoni-derived, Liszt-originated formula of intricate counterpoint and lush harmonies. As ever, Sorabji does not pretend to make the performer's life easy, writing across six staves at some points, and leaving much of the expression to be intuited by the pianist. He regarded it, however, as 'the climax and crown of his work for the piano.' It's first recording, therefore, is a landmark achievement, which will be welcomed and sought after by pianophiles the world over.