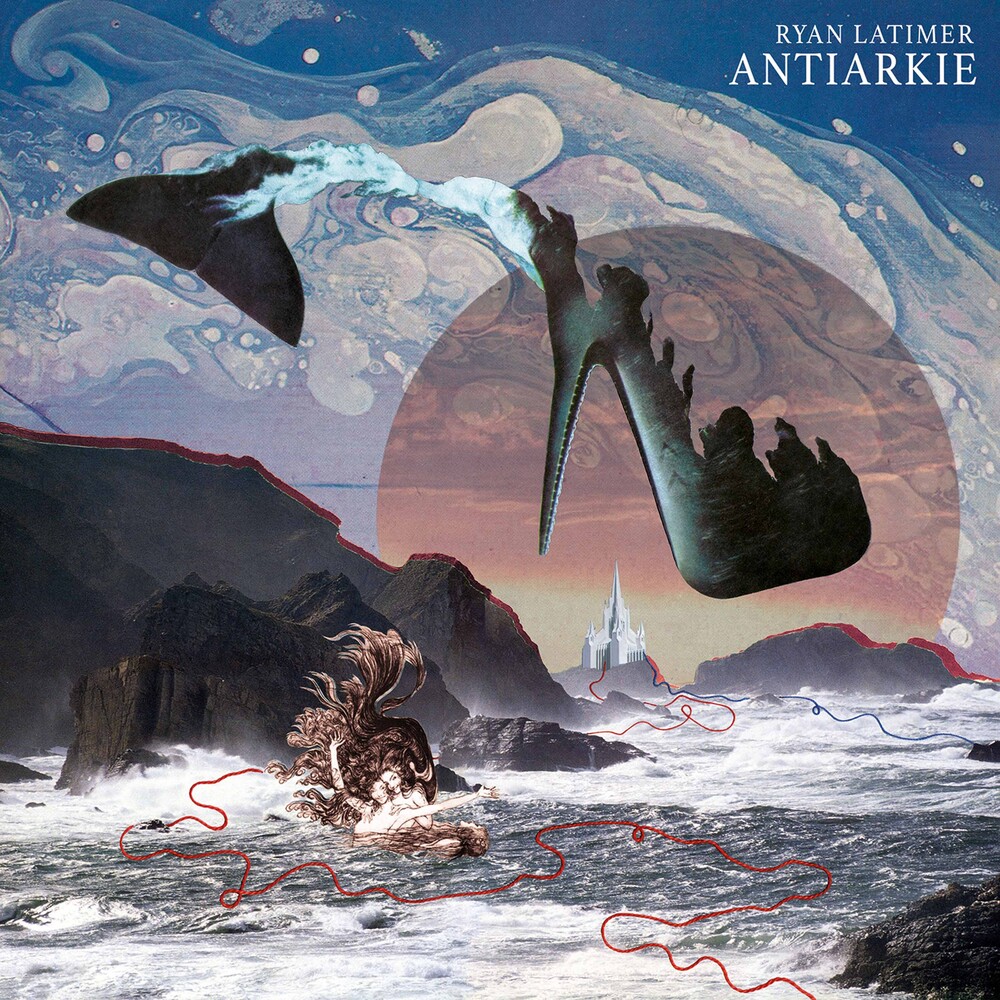 With music that is "anarchic and cartoonishly fun" (BBC Radio 3), Ryan Latimer's first portrait album Antiarkie is the latest in NMC Recordings' Debut Disc series. As his earliest exposure to orchestral music, the playful, frenetic, visceral nature of cartoon soundtracks remains a prominent aspect of Ryan's work. The title track Antiarkie is a tribute and commentary on this characterful music with the BBC Symphony Orchestra, led by Pierre-AndrĂ© Valade, equipping a clattering range of percussion to achieve the effect of 'wild and irregular chaos'. This child-like energy is ever-present in the piano and percussion duet Slink & Stride, commissioned and performed by Psappha. A selection of short tunes and motifs jostle and reanimate "often subtly entwining themselves or sometimes taking more striding leaps." (Ryan Latimer) Ryan turns to Herman Melville's classic 1851 novel Moby-Dick for his Crouch End Festival Chorus commission Frigates & Folly with the BBC Concert Orchestra and David Temple. This piece focuses on the ship's tragically optimistic Second Mate, Stubb, whose sarcastic quips and witty songs include a silly ditty making light of a looming typhoon, a surreal dream scene involving a badger-haired merman imparting important life lessons, a drinking song and a depiction of the steadfast sun amidst the chaos of the cosmos. The piece entitled Moby Dick draws upon the structural and stylistic traits of the novel as a whole, capturing the dramatically contrasting character types and unfolding narrative. It was composed for the London Sinfonietta as part of the 'Next Wave' programme, established by NMC and Sound and Music. The song cycle Speaking of Letters and Dancing uses three short poems to explore the effect of distance and proximity in a personal relationship, brought to life by mezzo-soprano Rosie Middleton and Loki Ensemble with conductor Daniele Rosina.