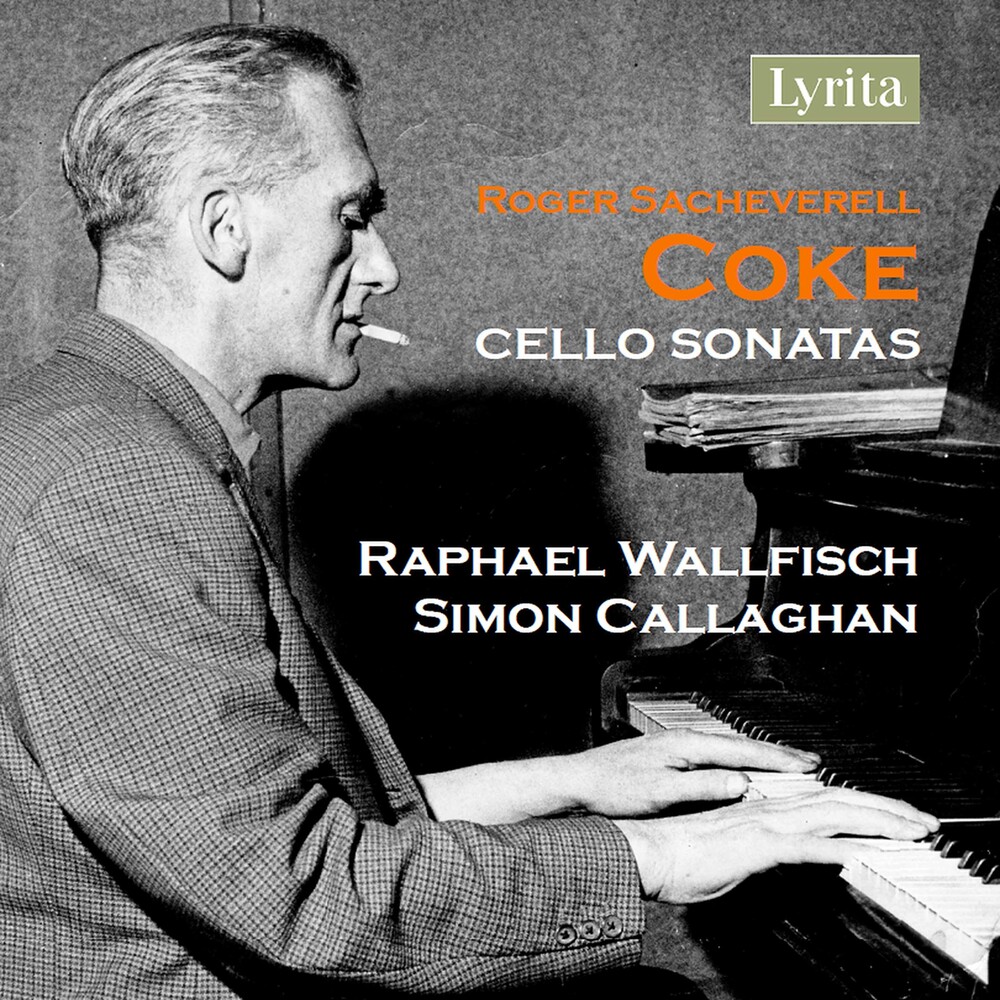 Thanks to the tireless advocacy of the pianist Simon Callaghan, the music of the Derbyshire-born Roger Sacheverell Coke has started to emerge from the obscurity in which it has languished since the composer's death in 1972. Despite showing considerable early promise, Coke remained an outsider in British musical life. Following studies at Eton (until 1931), he took private lessons with Mabel Lander (piano) and Alan Bush (composition) rather than attending university or music college. Coke credited Bush for helping him to find his musical voice, and cited Arnold Bax as a major influence, but his musical sympathies also extended to Bruckner, Mahler and Rachmaninoff at a time when all three were deeply unfashionable among musical cognoscenti. The three cello sonatas featuring on this disc frame the years 1936 to 1941, a very productive period in Coke's life. It is a measure of Coke's confidence in the cello sonatas that he programmed them all in a single concert at the Wigmore in London on 6 October 1951, with the cellist Sela Trau, and invited critics from several of the major broadsheets.