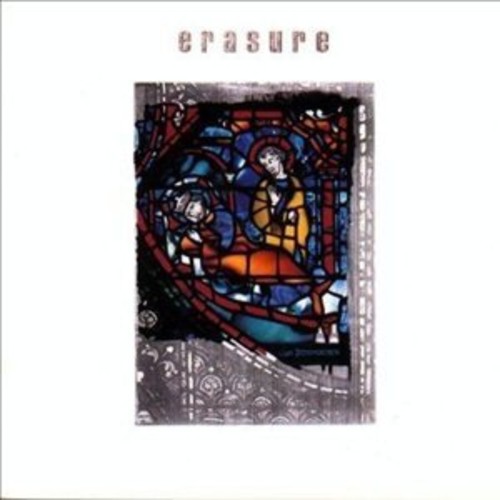 The Innocents [Import Limited Edition LP]
Artist: Erasure
Format: Vinyl
New: Not on Hand, Let us get it for you
Wish

Vinyl LP pressing. The first seven groundbreaking titles from electronic pop legends Erasure are now available on vinyl via BMG! Previously only available as imports - Wonderland (1986), The Circus (1987), The Innocents (1988), Wild! (1989), Chorus (1991), I Say I Say I Say (1994) and Erasure (1995) - come pressed on heavyweight 180g vinyl. By the time Erasure released their third album, The Innocents, in 1988, they had built up a devoted following and an impressive clutch of hit singles. Produced by Stephen Hague, the LP captured Vince and Andy's star in the ascendant; it's huge pop sound and catchy choruses catapulting Erasure to super-stardom in their home country and giving them their long-awaited U.S. breakthrough. The Innocents heralded the beginning of a string of No. 1 albums for the band and went double platinum in the UK. It has gone on to sell over 5 million copies worldwide and is Erasure's best-selling album to date. The Innocents spawned three hit singles; "A Little Respect" (arguably their signature song), "Ship Of Fools' and "Chains Of Love."