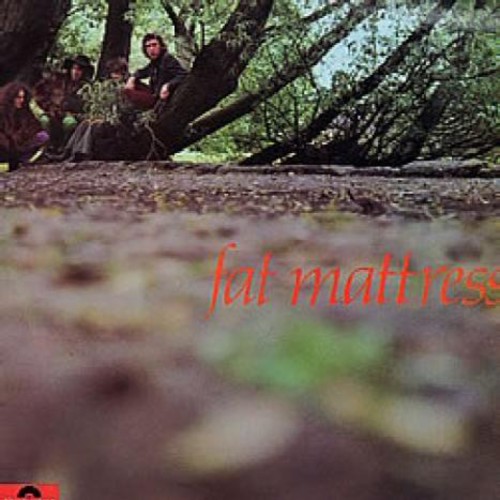 Fat Mattress [Bonus Tracks] [Reissue] [Expanded Version]
Artist: Fat Mattress
Format: CD
New: Not on Hand, Let us get it for you
Wish

Digitally remastered and expanded edition of the debut album from this British band led by Jimi Hendrix Experience bassist Noel Redding now including eight bonus tracks. Fat Mattress was recorded in late 1968/early 1969 and evoked the influences of the time, touching upon styles pioneered by groups such as Traffic (whose member Chris Wood guested on the record). a superb piece of Psychedelic Rock in it's own right, Fat Mattress failed to get the attention it deserved at the time of release but has subsequently been hailed as a classic of the era. This reissue has eight bonus tracks comprising non-album singles, mono mixes, studio out-takes and an unreleased solo single by Fat Mattress' Jim Leverton. Esoteric. 2009.