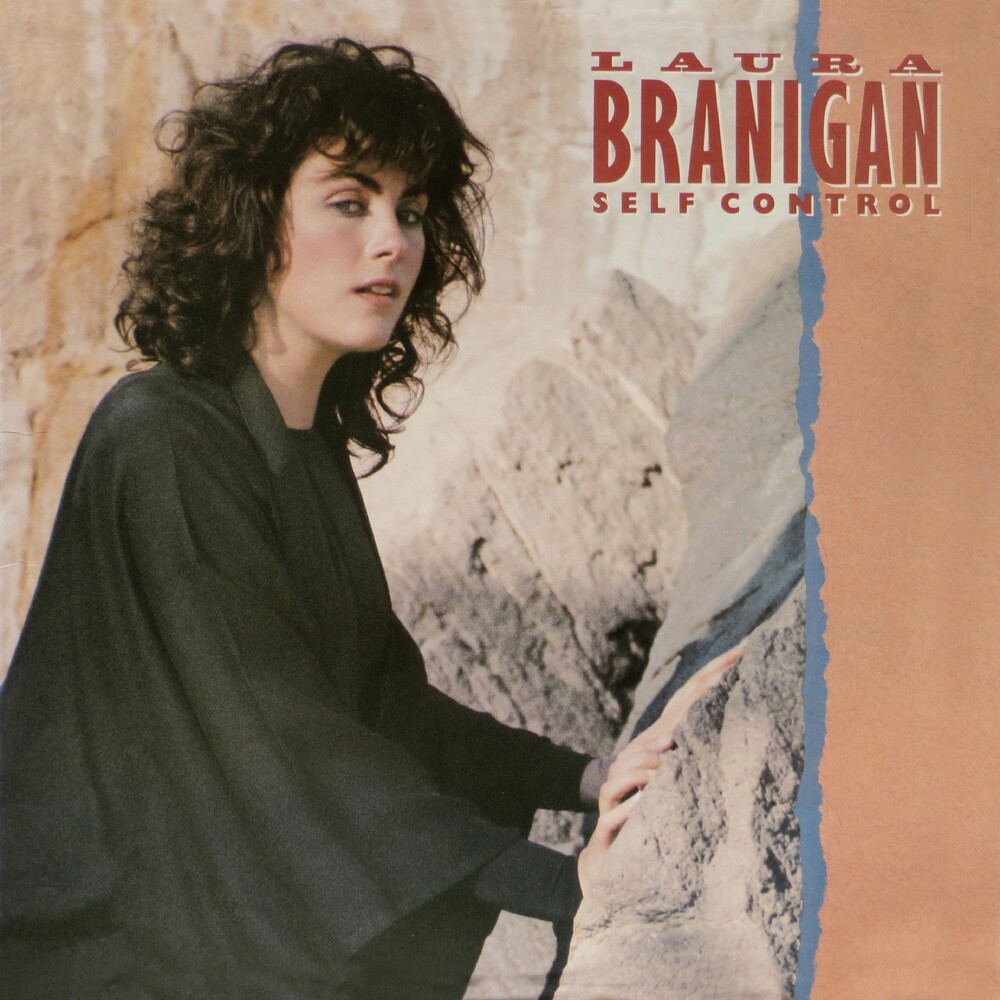 Self Control (Uk)
Artist: Laura Branigan
Format: CD
New: Not on Hand, Let us get it for you
Wish

We're delighted to release this 2CD Expanded Edition of Laura Branigan's 3rd studio album, "Self Control", originally released in 1984 on Atlantic Records. The album was a hit across many European chart territories and was certified Platinum in the U. S. with sales in excess of 1 million copies. The album saw four singles released from it: the title track 'Self Control', 'The Lucky One', 'Ti Amo' and 'Satisfaction'. 'Self Control' was the lead single and was a smash hit across the world. It peaked at # 5 in the UK singles chart and was top 10 in most key international markets. Disc One features the original "Self Control" album that was released in April 1984. It was recorded in Los Angeles and Munich with production by Jack White and Robbie Buchanan. Renowned musicians featured on the recordings including Harold Faltermeyer (synthesizers), John Robinson (drums), Paul Jackson Jr. (guitar), Nathan East (bass) and Michael Landau (guitar). Disc Two features all the related bonus material of Laura Branigan from this period. There are four versions of her international hit, 'Self Control'. With the 12" A side extended version, a U. S. edit version from a 7" release in the States and two remixes of the track dating back to a German re-release of the track in 1992. Those featured are Classic Summer Mix 1992 remixed by Spencer Tobie and 117 BPM Club 1992 that was remixed by Sancho Perez. Her follow up single The Lucky One is featured three times with the single version and two remixes, one by Jack White and then another by John Robie. Other tracks include 'Satisfaction', the single version and the special dance mix plus 'When', a track written by Branigan and 'Hot Night', her contribution to the original soundtrack album of the hit film, Ghostbusters. This 2CD expanded edition features the original album artwork, extensive sleeve notes and a comprehensive UK Discography and is the most comprehensive collection of this period of her career. Laura Branigan released seven studio albums for Atlantic Records spanning 1982-1993 enjoying considerable domestic and international success. Her most loved singles were 'Gloria' that topped the charts across the globe, followed by 'Self Control' that enjoyed similar success in many territories. Tragically Laura Branigan passed away in August, 2004 from a previously undiagnosed ventricular brain aneurysm.