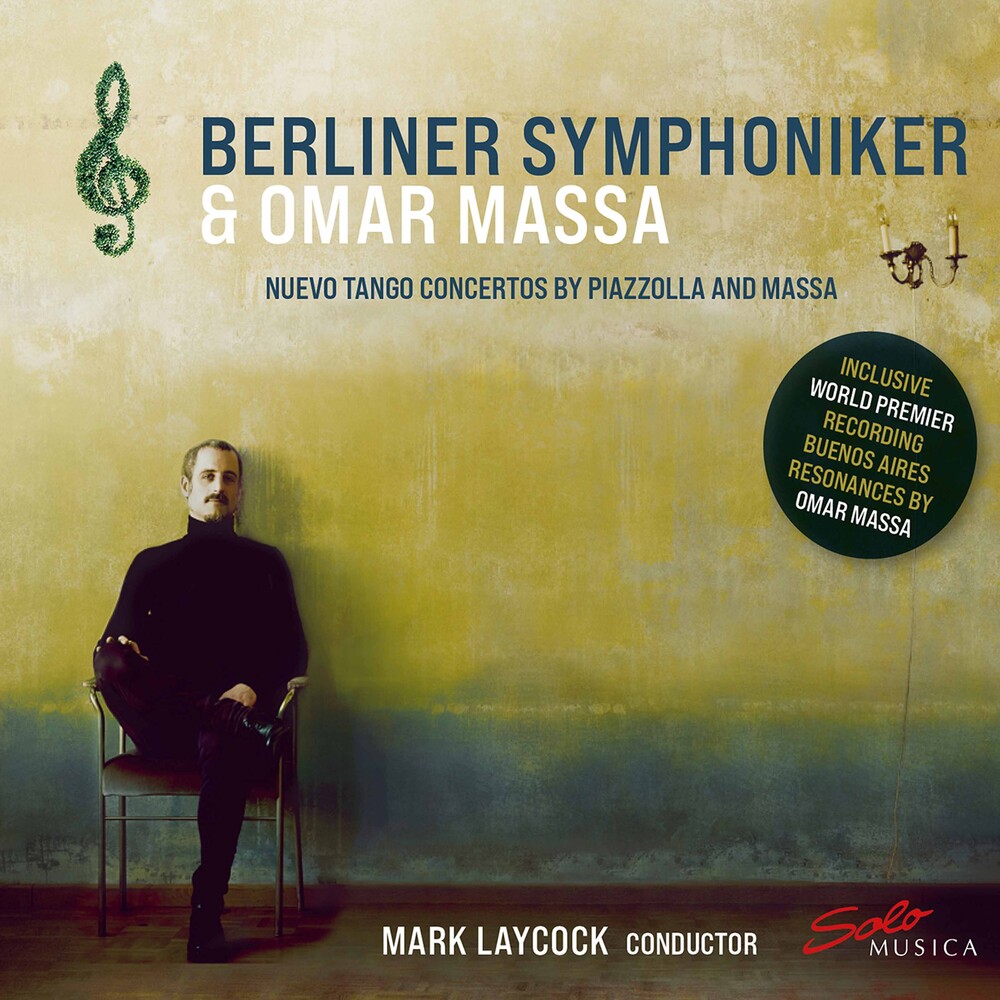 Astor Piazzolla, the great Argentine composer and bandoneon player, was born exactly a century ago in 1921. Fascinated by the music of Bach, Mozart and Chopin, Piazzolla wanted to compose great classical music. From Alberto Ginastera he received lessons in orchestration, composition and conducting, as well as in literature and poetry. Following his studies with Ginastera, Piazzolla received a scholarship to study in Paris with the renowned pianist and composer Nadia Boulanger. Under her guidance, he began to conceive of and perfect his own style of composition. Composer and bandoneon player Omar Massa hails from Buenos Aires and has lived in Berlin since 2019. He is seen by music critics as the successor to Astor Piazzolla, whose work he has been performing from the age of six. Massa is considered to be an ambassador and champion of Argentine music as he too creates bridges to classical music with his own compositions. He combines minimalism with contemplative spaces, creates impressionistic colours, uses unusual meters and expands harmonic language without losing the inner melancholy of the true Tango Nuevo. Massa catapults the music of Buenos Aires into the 21st century. For over five decades, the Berlin Symphony Orchestra has been an integral part of Berlin's musical and cultural life, enriching the German orchestral landscape, and since 1990 has been the orchestra for all Berliners. In addition to the popular and long-established symphony concerts held in the Berlin Philharmonie, the Berlin Symphony Orchestra performs throughout Berlin and the surrounding area. With guest performances in Europe and tours to North and South America, Africa and Asia, as well as their appearances at international festivals (in France, Italy, Austria, Spain, Israel, among others), the Berlin Symphony Orchestra presents itself successfully worldwide and sees itself as a cultural ambassador for Berlin.
back to top