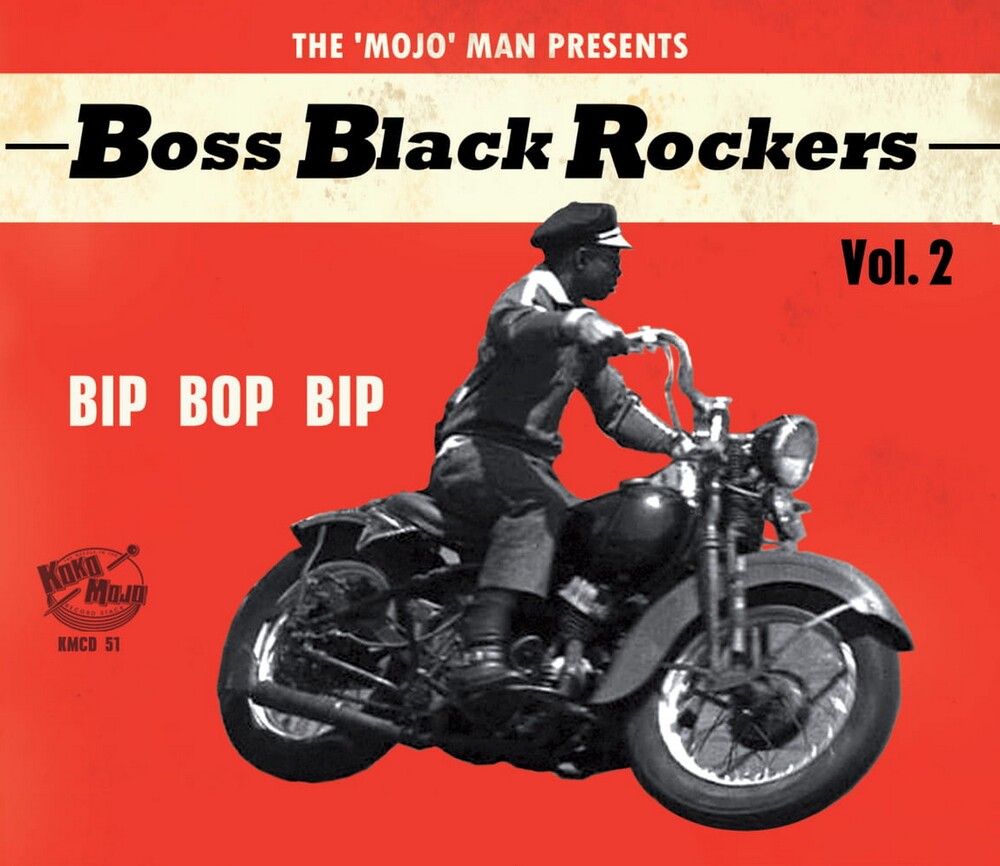 The 'Mojo' Man sez: Dear Cats and Kittens, dig this cool array of killer black Rock and Roll from the 'Golden Age' of American music. So many similar projects were devoted through the years to white rock and rollers (even the most obscure and unknown) and very little to the people that not only "originated" this music and played it long before white musicians started to fool around with it. They also continued to play it when black Rhythm and Blues music was suddenly re-named "Rock and Roll" to appeal to a wider white audience in segregated America and became a multi-racial genre in the mid-1950s. Some tunes are pretty well-known but the vast majority are not. I'm pretty sure you have never heard a lot of the tracks included here - even if a lot of them were pretty popular in the 1950s among both black and white Rock and Roll fans. Most of the artists in this new collection were actually household names in the 'Rock and Roll World' of the 50s and early 60s. I sure hope this new series of 10 complimentary volumes will finally set things straight. Dig it! -Little Victor Mac (a.k.a. DJ 'Mojo' Man)