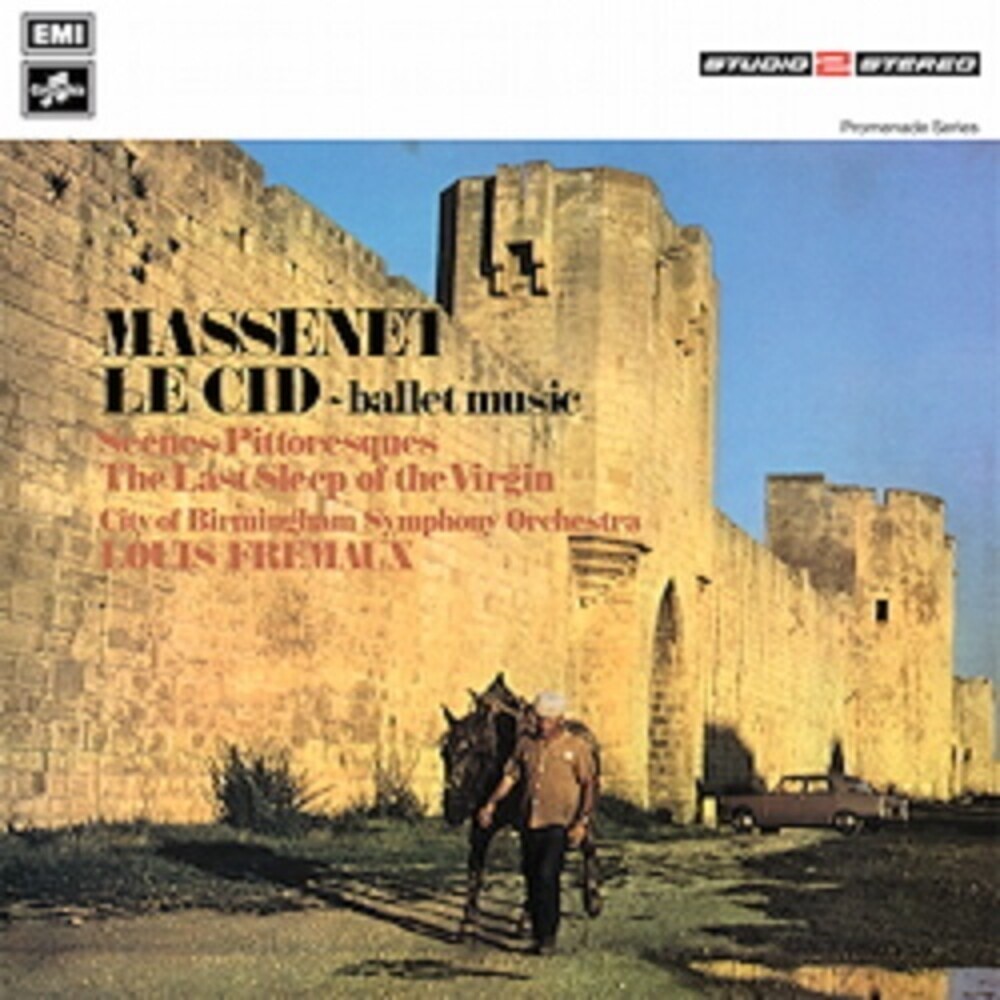 Le Cid Scenes Pittoresques [180 Gram]
Artist: Jules Massenet
Format: Vinyl
New: Not on Hand, Let us get it for you
Wish

One often looks in vain for the name Jules Massenet in the more popular concert guides. But once you have listened to these enchanting miniatures, you will doubtless agree that the French composer should not be absent from any musical guide. The ballet suite to the four-act opera 'Le Cid' from 1885, which lauds the Spanish heroes in the war against the Moors, consists of a series of traditional dances from various regions of the Iberian Peninsula. Scintillating melodies sparkle with lively motion right from the very first in the series of dances, 'Castillane'. This is followed by a series of highly contrasted little movements whose characteristics cover a wide range of expression ? from crashing and robust in the 'Aragonaise', via bright, warbling and whistling in the 'Aubade', and on to the symphonic and lyrical 'Catalane'. The suite is brought to an end with the fresh and joyous 'Navarraise' in a short and vibrant Finale. Massenet?s perfected art of orchestration is well demonstrated in the 'ScĂ¨nes pittoresques', which begins with a march-like, processional dance, followed by an 'Air de Ballet', a gently swirling movement filled with strains of interweaving woodwinds. After the bell-like, pastoral 'AngĂ©lus' we hear the rich sound of bold fanfares in a lively final dance entitled 'FĂŞte bohĂ¨me', which is certainly worthy of it's name.