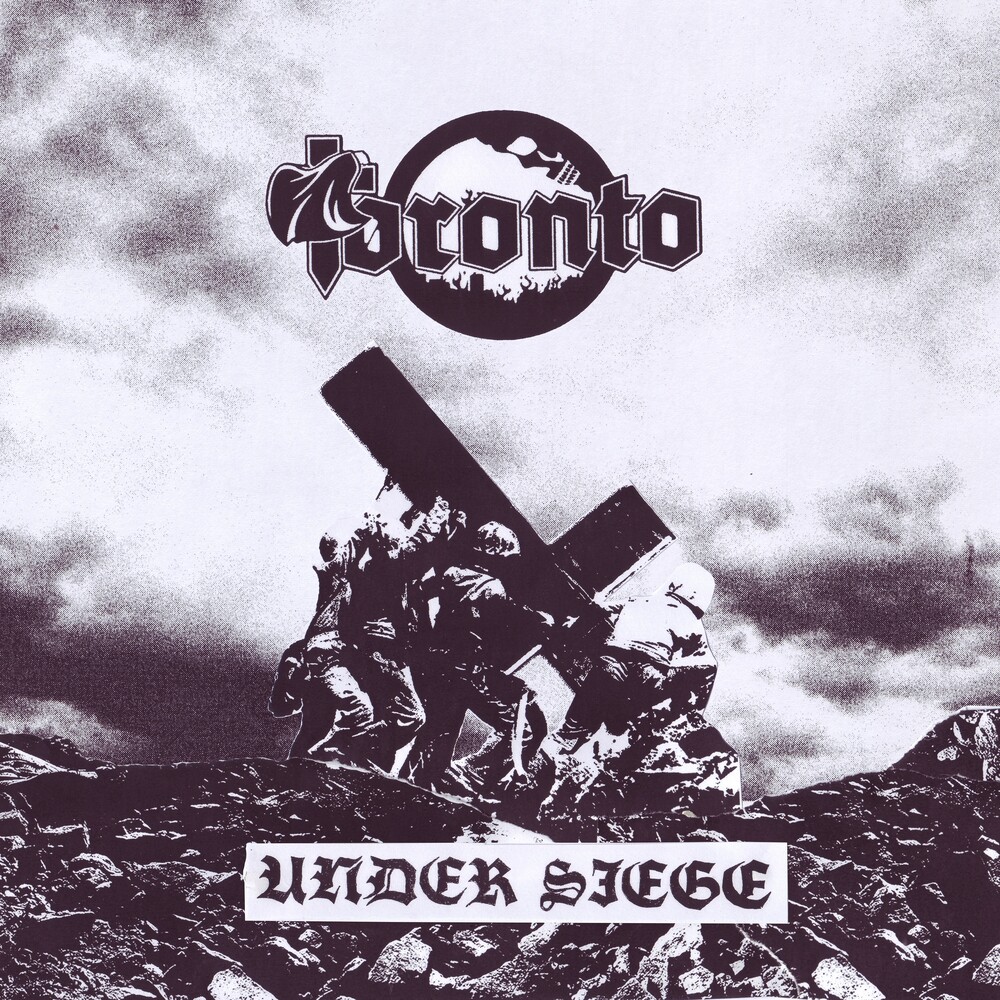 Under Siege
Artist: Toronto
Format: CD
New: Not on Hand, Let us get it for you
Wish

Hailing from Sweden, TORONTO formed in 2017, partly out of the ashes of the sorely missed Morbus Chron. TORONTO's first longer-playing record is a rush of weird 'n' wild speed metal heavily informed by hardcore punk. Put simply, one could imagine the sound as greased-up NWOBHM colliding into early Razor and Warfare, but overseen by Inepsy, mid '80s Discharge, and even Howard Benson-era Motörhead.