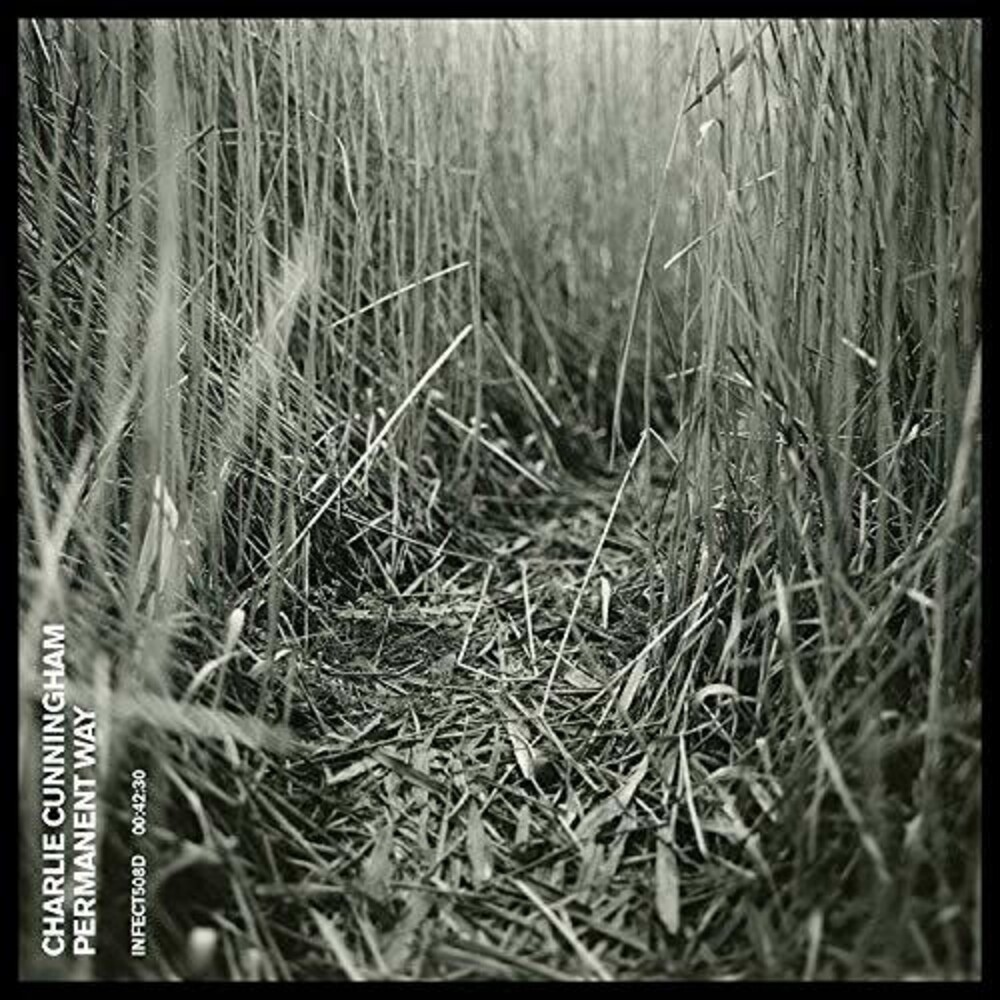 Permanent Way [LP]
Artist: Charlie Cunningham
Format: Vinyl
New: Not on Hand, Let us get it for you
Wish

Vinyl LP pressing. On Permanent Way, Cunningham laughs in the face of 'difficult second album' syndrome and 'acoustic-singer-songwriter' imagery with boosted colours and dynamics, while retaining the essence of the man's achingly personable appeal. In terms of production it's more of a team effort: Duncan Tootill returns to co-produce (while adding piano and synth) but the album was predominantly put together alongside producer/engineer Sam Scott (who also adds brass and keyboards and percussion). A trip to LA for a session with producer Rodaidh McDonald (The XX, King Krule), added Don't Go Far, Bite and Force of Habit to the finished record. Permanent Way documents life's uncertainties: the need for intimacy and love, but also space and independence. "I'm quite a private person outside of performing" Cunningham admits. "There is some autobiographical stuff in the lyrics, but it flits in and out quite a lot; it's much more about people generally and their interactions"