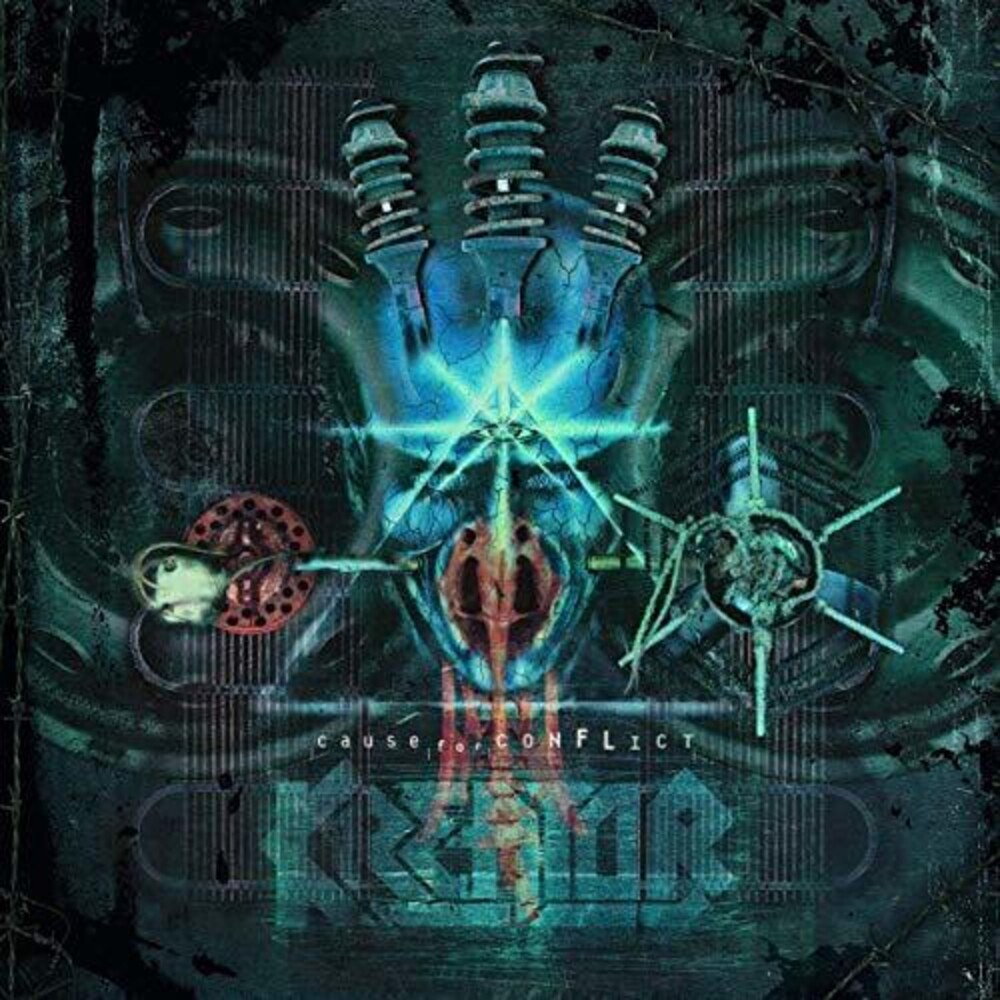 One of the "big four" of Teutonic thrash metal along with Destruction, Sodom and Tankard, Essen's Kreator helped pioneer death metal and black metal as we know it but are best known and beloved for their classic thrash metal style. They were one of the first group's to sign to a major label and have gone on to sell over two million albums to date making them one of the best-selling German thrash metal bands of all time. Noise Records continues their Kreator reissue campaign with a new remastered and expanded colored double vinyl pressing of the group's seventh album, Cause For Conflict, originally released in 1995. While not entirely abandoning the experimental nuances which had been so crucial to it predecessor, there was somewhat of a return to familiar territory here. "Lost" and "Isolation" were released as singles and the passage of time has seen Cause for Conflict come to be regarded as one of Kreator's underrated hidden gems.
back to top