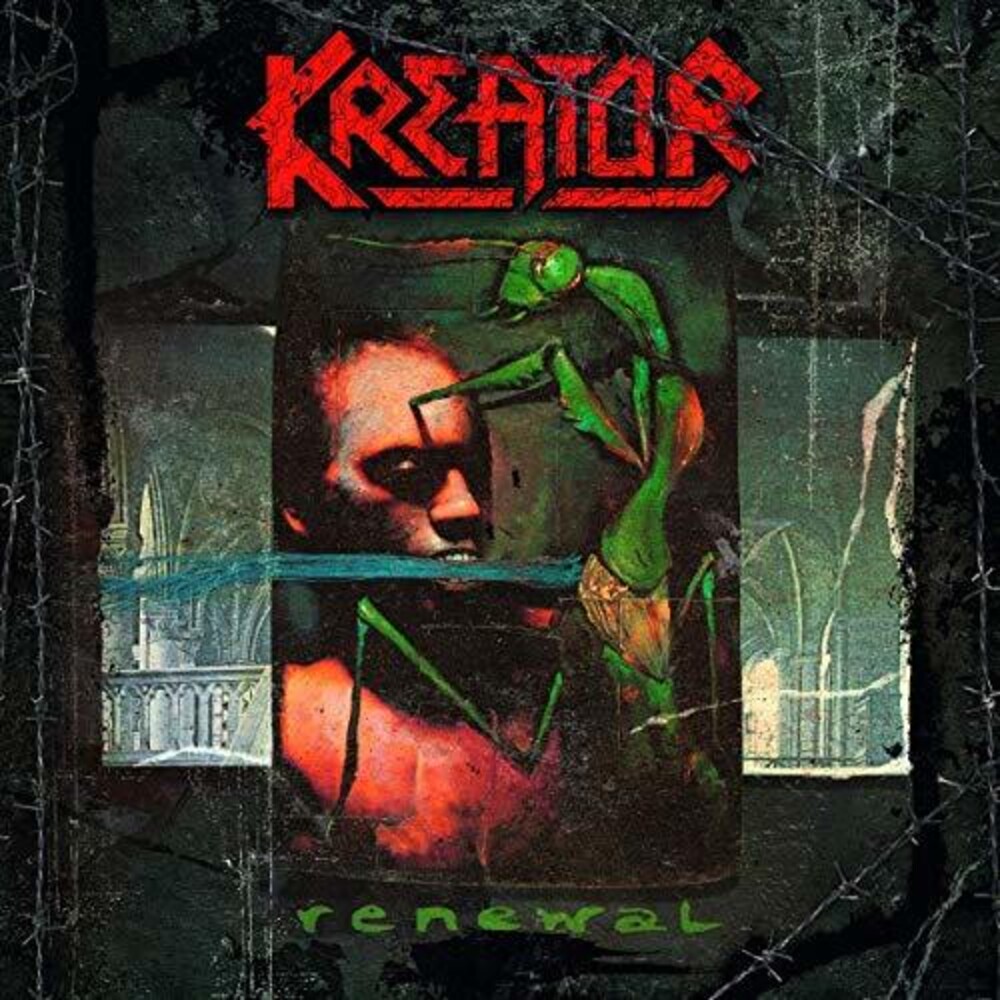 Renewal
Artist: Kreator
Format: CD
New: Not on Hand, Let us get it for you
Wish

Formed in Essen, Germany in 1982, Kreator are arguably the most influential and successful European thrash metal band ever; like many of their European speed metal brethren, Kreator fused Metallica's thrash innovations with Venom's proto-black metal imagery. Often referred to as one of the "Big 4" of Teutonic thrash metal, and they are often credited with helping pioneer death metal and black metal by containing several elements of what was to become those genres. The band has achieved worldwide sales of over two million units for combined sales of all their albums, making them one of the best-selling German thrash metal bands of all time. The band's style has changed several times over the years, from a Venom-inspired speed metal sound, later moving in to thrash metal, and including a period of transitioning from thrash to industrial metal and gothic metal throughout the 1990s. In the early 2000s, Kreator returned to their classic thrash sound, which has continued to the present. Kreator's sixth album, Renewal was originally released in October 1992, and took Kreator fans a little by surprise. While the band had established a reputation as a formidable thrash metal act - one of the best in Europe - this time they had really pushed away from their comfort zone. Bringing in both industrial and hardcore injections helped to make this one of the most fascinating and intriguing extreme albums of the era. At a time when the entire cutting edge scene was shifting, thanks to the emergence of grunge, Kreator proved they were still ahead of most of their peers.
back to top