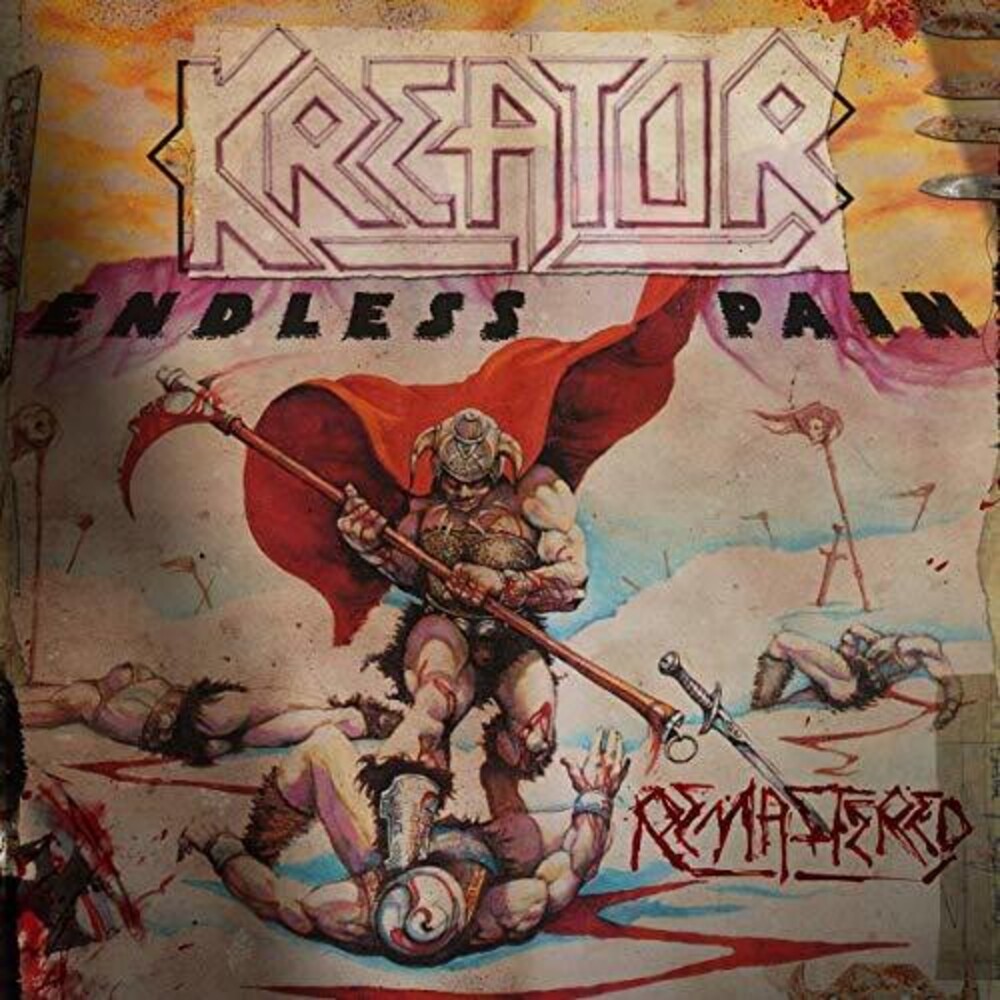 One of the "big four" of Teutonic thrash metal along with Destruction, Sodom and Tankard, Essen's Kreator helped pioneer death metal and black metal as we know it but are best known and beloved for their classic thrash metal style. They were one of the first group's to sign to a major label and have gone on to sell over two million albums to date making them one of the best-selling German thrash metal bands of all time. Kreator's savage 1985 debut Endless Pain is viewed as a pivotal album in the creation of the thrash-influenced black metal sound. It's being reissued here on double vinyl complete with the group's original demos - Blitzkrieg (1983) and End Of the World (1984) - recorded when they were still known as Tormentor. The newly created artwork is packed with rare photos and notes from Petrozza and music journalist Malcolm Dome.
back to top