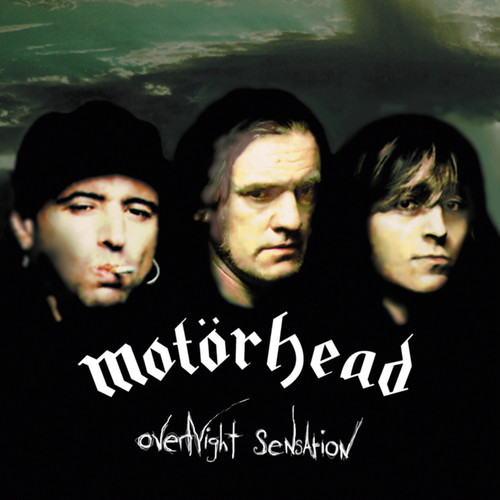 MotĂ¶rhead's 13th studio album, 'Overnight Sensation' was originally released on 15th October 1996 and saw the band revert back to the three man line-up, with which they originally started. Overnight Sensation was the first album since Ace Of Spades to feature a band photo on the cover and musically headed in a heavier style than it's predecessor, Sacrifice. The album saw the band chart in Germany for the first time in years.
back to top